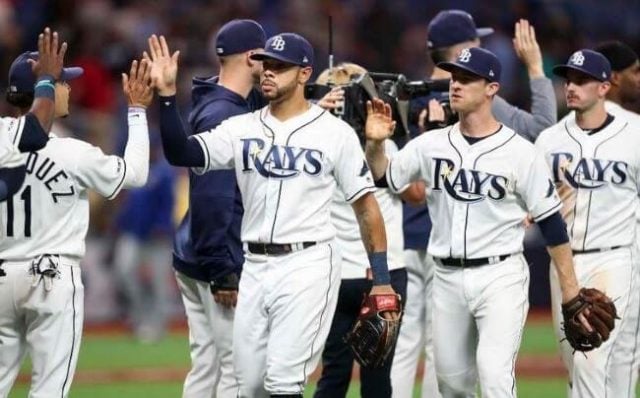 New and creative; some would say desperate; ways must be employed if baseball is to remain in Tampa Bay. This according to Commissioner Rob Manfred following the announcement that the Rays will, for a season at least, consider playing some of their games in Montreal. The suggestion was lay before Rays owner Stuart Sternberg following the franchise’s inability to secure the necessary funds needed to acquire the new stadium that they have been eyeing in Tampa Bay.

But according to Manfred, the offer isn’t at all as negative as what it may seem, or in any way a suggestion of failure on the part of Sternberg. Instead, it should be seen as an act of reward in recognition of Sternberg’s commitment and relentless hard work in an effort to build the brand. But with that having been said, explained Manfred at a recent meeting of the Baseball Writers’ Association of America, its way too soon to predict whether the move will yield the desired results, and to what extent.

A Combination Of Challenges

Manfred made it very clear that a full move has not been discussed. For the foreseeable future, the number of MLB teams will remain on the mark at 30 teams. The challenges faced by the Rays are many, said Manfred. These include major issues with the availability as well as the suitability of stadium sites, no available public finance in order to drive the necessary changes forward, and just a very difficult and challenging environment in general.

Despite the challenges, Manfred is of the opinion that what the Rays are proposing may actually work out well. Whatever else, it will ensure Oakland’s participation in the major leagues. That in itself would have been regarded as enough of an incentive to go ahead as planned.

A significant hurdle that has been present throughout the decision-making process has been that of bargaining with the players regarding the pros and cons of a dual-market solution. Any solution that is to be applied at any time in the future, including the currently proposed one, will have to be practically viable first and foremost in favour of the players. Manfred said that this was one of the main non-negotiables.

What playing “somewhere else in Florida” will ultimately end up looking like from a player’s perspective remains to be seen and the process is being approached with a general attitude of “let’s see how it goes”.

Keen to BET on baseball? Sign up at a Canadian sportsbook ONLINE!