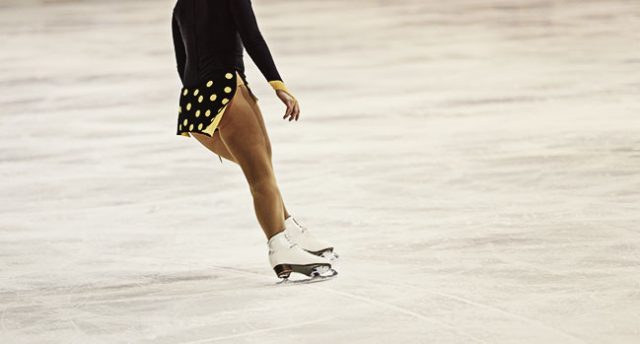 As the sport of figure skating evolves and athletes get familiar with trusted moves, the rules of competing are changed to keep them on their toes. The International Skating Union has made significant modifications to how performances are judged, and they will be in effect for at least the next two seasons.

Carol Lane, a CBC figure skating analyst, explains that it seems like the Union felt some kind of plateau had been reached, with too many programs looking very similar. Lane, who has also coached skaters in world championships and Olympic Games, adds that with the amended rules, the competitions could become more balanced and varied.

The most significant difference with the new regime is that elements in a performance will be rated on a scale called a grade of execution that ranges between -5 and +5. Previously, a rating of -3 to +3 was used. The idea with the expansion is to give more value to how different moves are achieved. In ice dancing, this value will be even more emphasized by scoring men and women completely separately for certain elements.

The new scale, as well as some other alterations, means that world records have been reset. Experts are expecting a slew of new personal bests during the upcoming Grand Prix season, which could make for some very interesting wagering opportunities.

The other big change for the next seasons is that the length of the free programs for men and pairs has been clipped by 30 seconds. Now, similar to the ice dancing and the women’s events, these will run for 4 minutes. Men will also only be allowed 7 free jumping passes instead of 8, and side-by-side spins are no longer a requirement of pairs routines.

Most experts agree that the International Skater’s Union’s revisions have both advantages and disadvantages. Finding a way to make he side-by-side spins work in the pairs routines, so that they looked natural and fit with the music, has always been a difficult job and it is probably a relief that it has been removed.

However, the shorter time makes it difficult to fully develop and realize every element in a performance. This will take some getting used to, and the rules may change again in 2 seasons’ time. As Lori Nichols, a leading choreographer, puts it, the most essential skill for skaters and their coaches in 2018 is adaptability.

Do you love sports betting? Wager online now and WIN!