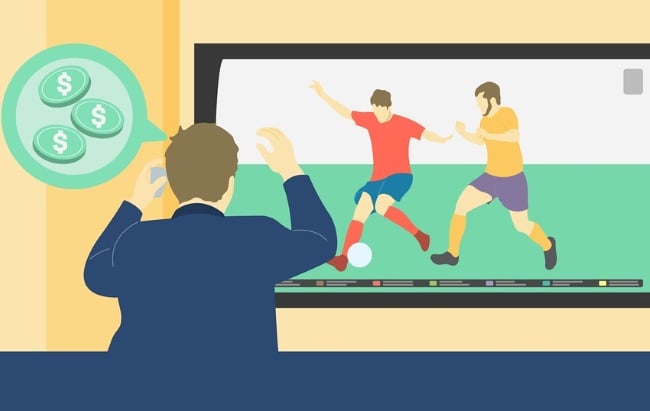 The push for a legal Canadian sports betting market appears to be a never-ending one. Legalised single-game sports betting is yet again under the looking glass following a third attempt at successfully passing a bill and this time round by politicians and sponsors Kevin Waugh and Brian Masse in Ottawa. Since first-launch in the capital, Masse has handed control of the bill over Waugh and has said that he (Masse) will continue to work side by side to Waugh whilst lobbying as many members as possible in favour of having it passed all the way through.

Masse is no newcomer to this particular game, what with his having attempted on two previous occasions to legalise sports betting, and in particular, legalise bets wagered on single-game events. But that was then, and this is now and since the US sports betting market is more profitable an industry now than ever before, there may be some bringing the no-voters round to the cause yet.

But despite the many advantages a legalised sports betting market would hold for the country at large, perhaps the main secondary driver would be the massive presence of a very real, very active, black operator market. According to statistics laid out in favour of the new bill by Waugh, each year, at least CA$14 billion is gambled via black market operators doing their thing among Canadian bettors. And bettor unsafety and all that aside, perhaps most regrettable of all is that most of the money generated by black market operators eventually make its way into the sponsorship circles of criminal organisations. Dirty money never before seemed quite so dirty.

Obviously, safety and responsibility play leading roles too. A recent tweet by Waugh referred specifically to these issues during which the he said that proper regulation of the single-event sports betting market in Canada is the only plausible, if not the only practical, way in which to ensure that a market that will continue to be supported either way, is managed in a manner regarded as both safe as well as responsible.

Keeping It Simple Is Best

It’s not as if Masse and Waugh are reinventing the wheel either. What Waugh (supported by Masse) is in actual fact pushing for is a simple form of legal management and an even simpler form of regulated administration.

And according to Waugh, simple and basic legalisation is all it would ultimately take in order to place a tax revenue tool firmly into the hands of governments. To this end, Waugh went on to refer to the passing of the bill as that of a “common-sense change”.

Bet on sports ONLINE! Sign up at Canadian-friendly sportsbooks TODAY.