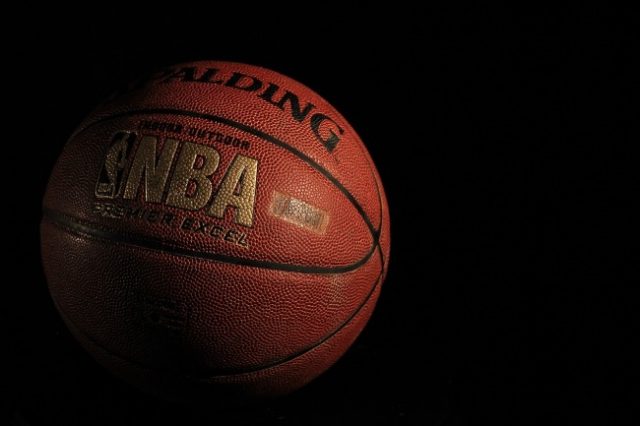 A docu-drama based on the events surrounding the National Basketball Association (NBA) game-fixing scandal involving ex-referee Tim Donaghy is set for release on November 1st, 2019. Two film distribution companies, namely iDreamMachine and Raw Milk, recently went public with the official date of release. The series will according to the pre-launch information include specific details about the prevalence of organised crime in US pro-sports.

News that a formal FBI investigation was actually underway first broke in July 2007. And it wasn’t too long after that; roughly two weeks in fact, that Donaghy tendered his resignation from the ranks of the NBA. The ex-referee had served the NBA for a total of 13 seasons and had refereed at least 800 games.

Read More…  Unifor Steps It Up With #NoJobsNoDice Rally

A Service To Self And To Friends

The FBI throughout the course of its investigation determined that not only did the NBA man bet in a personal capacity on various events with regards to which he had inside information, but he also received thousands of dollars in gratuity fees for having made recommendations to friends regarding the specific odds that they should be gunning for when placing their own bets. The affected games were pin-pointed as being those that were played in the 2005/2006 and 2006/2007 NBA seasons.

Donaghy provided various tips to various people about which team he considered most likely to win any given game, and on an ongoing basis throughout the mentioned seasons provided the very special “information service” to long-time childhood friends Tommy Martino and James “Baba” Battisda. Battisda also happened to be a bookie at the time.

Trio Sentenced To Time In Prison

Donaghy, Battisda and Martino were all three tried and convicted following the in-depth federal police investigation. The ex-ref eventually ended up reaching a plea deal with federal law enforcement and ended up serving only 15 months behind bars instead of the previously suggested 33 months-term. He was also ordered to pay a $500,000 fine as an additional punishment for the crime.

Donaghy later on said that he had during his time with the NBA developed an addiction to gambling, and that the addiction had played a leading role in his decision to go all in on the illegal odds business. During his time behind bars the ex-ref authored a memoir about his personal take on the events and how it had all played out. The memoir; Personal Foul: A First-Person Account Of the Scandal that Rocked the NBA; was published after his release from prison.

The docu-series will be released locally at first and in a total of 20 US states. No information regarding international distribution is available at this time.

Bet on the NBA! Place bets online and WIN BIG.