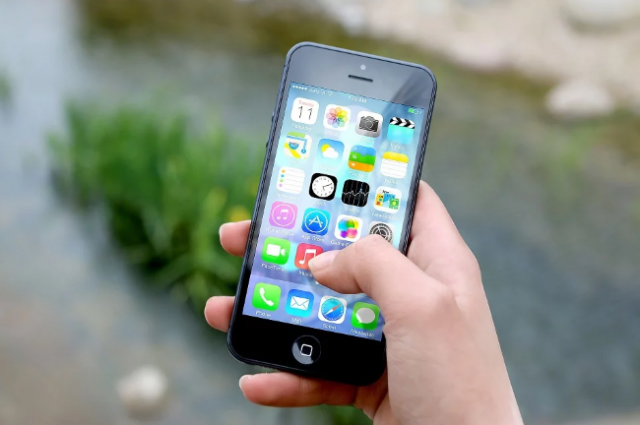 As apps become more commonplace it is time, in the words of Nunavut elder and former MLA Peter Kattuk, for “the harpoon and the computer to work together”. The late hunter, who also previously served as Sanikiluaq’s Mayor, would probably be pleased with the way traditional practices and modern technology is blended together in the new Siku web platform and app.

Launched on Wednesday 4 December, the web platform and iOS- and Android-friendly app takes its name from the Inuktitut language’s word for sea ice. The social media resource is designed to cater to Inuit lives and lifestyles, both in terms of daily practicalities and social customs. In the words of the Sanikiluaq Hunters and Trappers Association Manager Lucassie Arragutainaq, the community is copying their parents’ habits, “but in modern ways”.

The Arctic Eider Society launched Siku, which won the Canadian 2017 Google.org Impact Challenge, in Halifax. The charity’s executive director, Joel Heath, explained that the project was launched because of a desire to document traditional Inuit culture, and to share what has until now been an oral history only with young people.

Since social media platforms allow people to easily upload content and contribute to the community, that space seemed like an ideal fit for Siku which will allow users to document wildlife sightings as well as trade hunting stories and report possibly dangerous conditions – all in their own language. As Heath explained, Inuit hunters are on ice or land gathering food most days.

Often, hunters share what they have seen on their trips so that others know where it’s safe to travel by foot or Ski-Doo. Their unique communication needs, not currently met by existing social media, can be addressed with the new platform, which will also integrate modern satellite imagery. Now they’ll be able to upload their data, tagging other areas of interest at the same time.

There are 4 main types of posts on the new platform; Wildlife, Sea Ice, Tools and Social. The Wildlife section lists over 75 Arctic species including land animals, fish and birds. Users can post observations pf individual creatures, groups, tracks, dens and nests along with specific details such as diet, body condition and habitat.

Turn YOUR smartphone into a casino. Enjoy ONLINE gambling on the GO