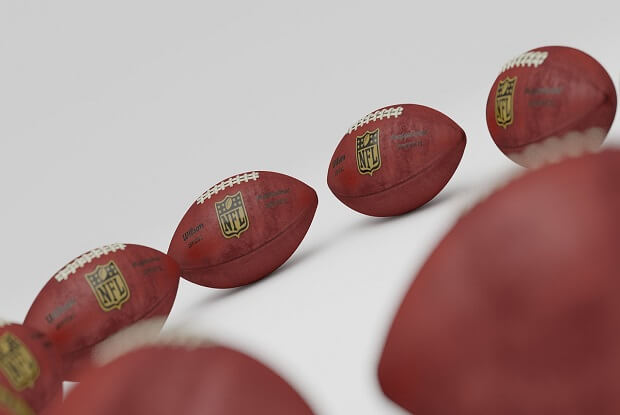 The hiring of Elizondo means a reunion with Edmonton General Manager Brock Sunderland, as well as starter Trevor Harris. The trio previously did their magic together with the Ottawa Redblacks, where Sunderland acted as the assistant general manager, Elizondo worked as offensive co-ordinator, and Harris spent time as the starting quarterback.

Read More...Edmonton Eskimos Likely To Get A New Name

According to Sunderland, who was appointed General Manager of Edmonton in 2017, he met Elizondo back in 2016 in Ottawa, and the pair experienced an instant connection over their shared passion and love for football, as well as their similar ideas about how to best go about building a championship program.

Sunderland during a video conference referred to Jaime Elizondo as a hard and truly tireless worker – always in first, and out last. He added that Elizondo was more than a creative and passionate play-caller, because he’s also a phenomenal leader who actually understands and believes that the culture and success of a football team is all about putting people first.

Elizondo left Ottawa in April of 2019, and eventually jointed up with Marc Trestman and his coaching staff in winter and spring pro football league the XFL. He left the Redblacks only three months after the club prevented him from trying out for the job of head coach of the Saskatchewan Roughriders following the departure of Chris Jones.

All of the above means that Elizondo’s appointment places him in the position of “head coach” for the very first time in his career. And it’s something he says he’s dreamt of ever since he first started coaching.

If anybody is perfectly primed for the job at hand, it would have to be Jaime Elizondo. He served as Ottawa’s offensive co-ordinator for two years from 2016 to 2018. During this time, he helped the club to two Grey Cup finals – including a win in 2016. The Redblacks in 2018 reached the final before losing 27-16 to Calgary.

Elizondo first began his CFL coaching career in 2008, during which year he was appointed receivers coach by Montreal. The new Edmonton head coach elect is a graduate of Maryland University and holds a degree in law.

Bet on NFL games online. Put YOUR money on a WINNING team!