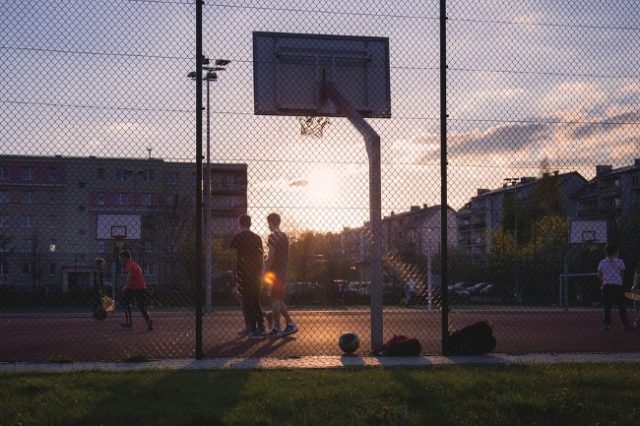 The importance of the availability of an introductory basketball program cannot be overestimated, as this is what ultimately shapes the future of the sport. To this end and in order to satisfy the need for an age-appropriate introductory program, a partnership consisting of the National Basketball Association (NBA) and Basketball Canada, has announced its intentions of creating a group that will endeavour to grow youth basketball in the country.

The group has also announced the formation of a multi-year partnership that will see to it that two major youth programs are merged together under one banner, namely the Jr. NBA Rookie Division and Steve Nash Youth Basketball. The combined partnership will going forward be known as Jr. NBA Youth Basketball.

The partnership is good news for children and families all over the country, as the new division will be in a position to offer excellent support and development at age-appropriate levels to up and coming young basketball players. Fun, safe and age-appropriate, said Canada Basketball President and Chief Executive Grunwald, are three elements of the sport that will benefit all who become involved with the program.

A total of 300 communities all over Canada will be in a position to participate in and benefit from the program. The Toronto Raptors will be involved by supporting the program all throughout the province of Ontario.

The Raptors are a living and breathing example of what can be achieved in the lives of young players when primed to play a fun and engaging sport from a young age. As is so often seen in sports; with tennis in Canada being just about the best example out there; children are motivated from a young age by the success that they are able to witness in others, especially when those achieving success are role models worth looking up to and emulating.