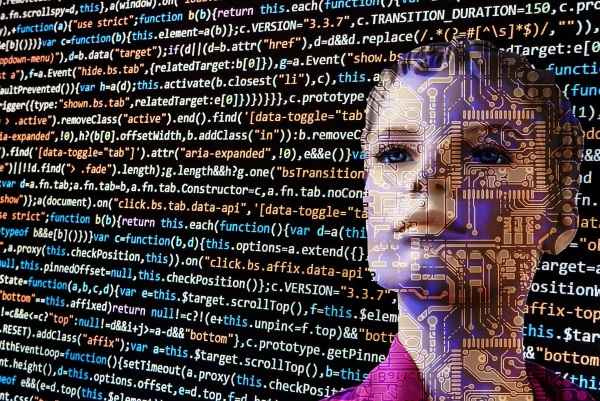 Forget Cambridge Analytica and Zuckerberg’s Facebook’s supposed involvement in selling off for commercial gain our personal data in all the sneakiest of ways. According to a recently released short documentary by independent filmmaker Noah Levenson, we ourselves are basically giving it all away for free. Well, almost. The cameras installed in our smart devices have much ado with it too, according to Levenson’s “Stealing Ur Feelings”.

The documentary is intended to be provocative, explains Levenson. The short recently premiered at Montreal’s International Documentary Festival and explains by way of a rather unique practical example and personal experience exactly how big data corporations are able to employ AI and facial recognition software in order to harvest our emotions for commercial gain by analysing our reactions to content.

More Than Just A Film

Stealing Ur Feelings utilises a rather cunning approach in order to effectively convey its message. The documentary makes use of the very technology that it exposes at the heart of its own message and it does this by tracking and analysing your face whilst watching the film. Or in the words of Levenson, “the film uses the camera in your device to make you the star of the film”.

Levenson’s description is saying it exactly how it really is. The documentary starts out with the built-in artificial intelligence software analysing the viewer’s face and initial emotional reaction. It then makes a series of assumptions regarding everything from basic IQ to political attitude to income generation potential. Levenson does however stress that the “decisions” made by the AI regarding the viewer is obviously not 100% accurate. But, says the cunning filmmaker, it makes do with what it has at its disposal, which ultimately apparently makes for a reasonably accurate outcome.

The Day “You” Became Commodity

Levenson is originally a computer software programmer by trade. He became interested in how big corporations might be making use of facial recognition software in order to gauge consumer habits or tendencies by tapping into smart device camera footage.

What the programmer-turned-researcher discovered throughout the course of his investigative research was troubling and concerning, to say the least. His findings involved a discovery of major tech corporations analysing selfies and videos posted by individuals by connecting the actual content (background images, emotions, etc.) to physical geolocations. And whilst it may be true that assumptions are the makings of most misunderstandings, the process is proving to be particularly effective for the purpose it intends on serving.

What concerns Levenson the most is the fact that big tech entities may very well be selling off the data harvested in this manner without the viewer or social media user even knowing about it; let alone having consented to it.

And so it appears to be an actual case of “Stealing” your Feelings.