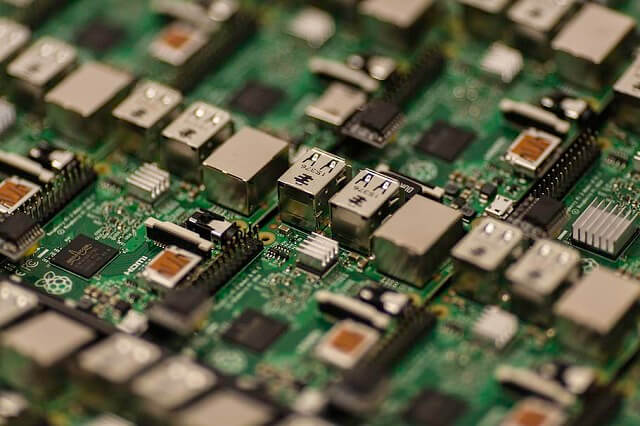 Neuralink, a neuroscience start-up belonging to billionaire businessman Elon Musk, has formally introduced the world to a pig that has had a computer chip – roughly the size of a coin – successfully implanted in its brain for at least two months.

Initially obviously hesitant to appear on camera, Gertrude could eventually be seen appearing alongside Musk and sniffing at and eating straw. Alongside the footage of Musk and the initially hesitant Gertrude also appeared a graph showing the animal’s neural activity.

But more than tracking and displaying Gertrude the pig’s snout responding to signals being sent from the part of the brain containing the computer chip, the footage streamed by Musk showed off to the world of medical science an early yet significant step towards the goal of curing certain cognitive diseases in humans successfully achieved.

Neuralink’s vision is to eventually be able to safely implant wireless computer chips in the brains of humans – which chips include thousands of microscopic-sized electrodes capable of sending as well as receiving computer-generated signals. Once implanted and functioning, these chips are hoped to help cure or at least control complex neurological conditions/diseases such as Alzheimer’s, dementia, and even spinal-cord injuries.

And since implantable devices such as the special computer chip implanted in the brain of Gertrude will effectively be installed in the most complex organ in the human body – i.e. the human brain – the technology being tested by Neuralink will ultimately cause humankind to be fused with Artificial Intelligence (AI).

But conditions related to memory loss and physical movement aren’t the only diseases potentially set to benefit from an implant such as the one already two months long “worn” by Gertrude the camera-shy gobbler. According to a Friday webcast streamed by Musk, AI could even mean the end to illnesses and conditions such as insomnia, hearing loss, and, highly notably, depression and other mood-disturbing ailments.

According to Dr. Matthew MacDougall, who is Neuralink’s head medical surgeon, the initial human trials conducted by the company, once underway, will focus primarily on the effective treatment of paralysis, or paraplegia. Though neither Musk nor MacDougall even as much as wagered a guess at any possible timeline for human trials, some neuroscientists not affiliated with Neuralink have indicated that the start-up had made significant strides in an exceptionally short period of time.

In fact, said University of Toronto neuroscience research fellow Graeme Moffat of the company’s progress, this appears to have been made to the order of magnitude leaps. And what’s more, leaps way beyond the typical capacity and extent of current science. Which is progress Moffat says Neuralink has probably managed to make thanks to the size of the chip, the portability thereof, its wireless competence, and technology powering the implant. 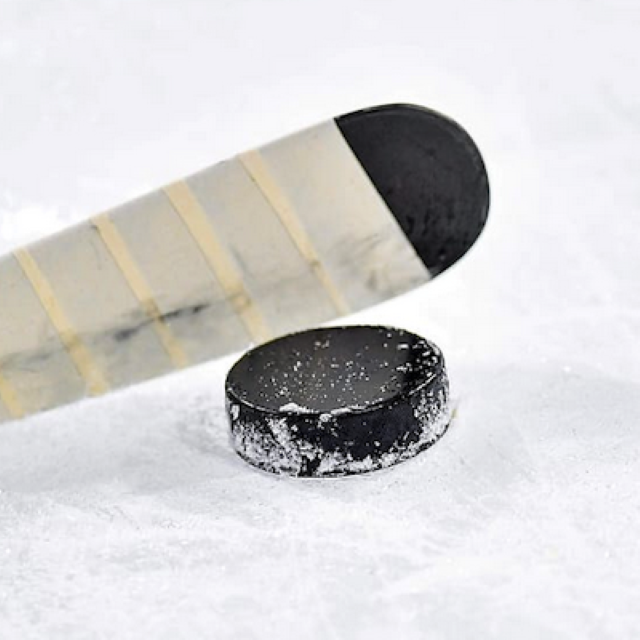 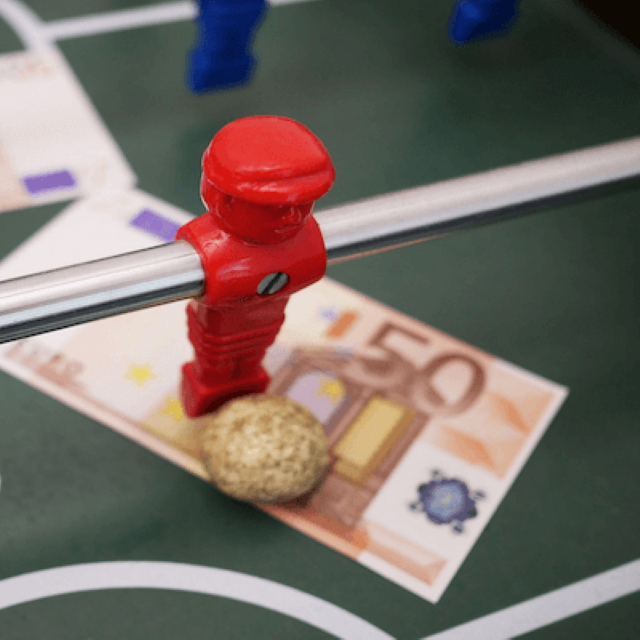 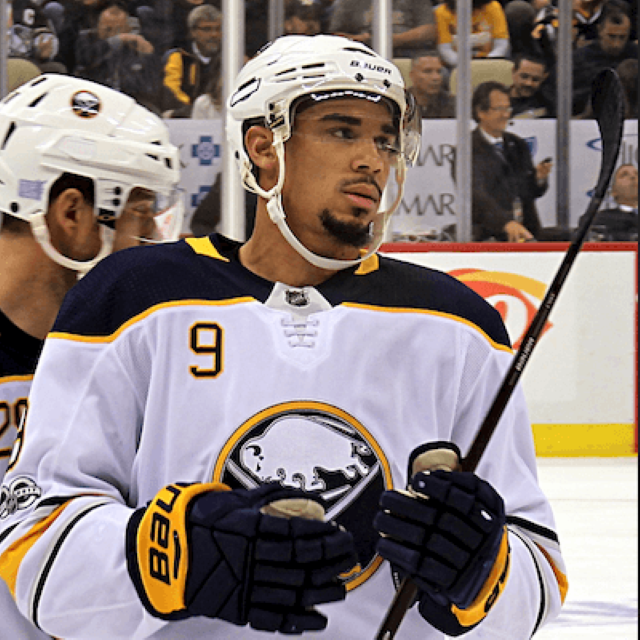