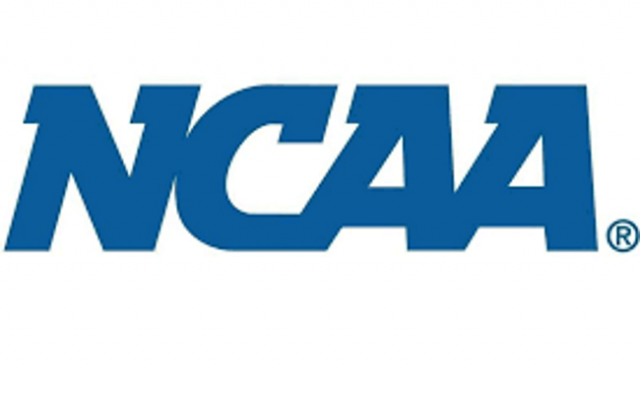 The National Collegiate Athletics Association (NCAA) will not budge with regards to its views on sports betting, and specifically that college-level athletes should not be permitted to bet on sports or come into contact with the wagering world in any competitive capacity. Bettors and operators have been keeping a close eye on the NCAA ever since it gave the yes-nod for its games to be played in the US states that have legalised wagering on sports.

Previously, the NCAA tried to enforce a ban on games being played in legalised sports betting states, but with more and more states having had joined the party since the strike-down of PASPA by the Supreme Court, the NCAA’s battle has proved to be a losing one. With so many states now offering legal services, it soon transpired that it would eventually become impossible not to play college games in those states as soon, there wouldn’t be all that many states left to play in.

Students Are Prone To Intimidation

According to the NCAA, betting is a dangerous pastime when it involves people who are of a college-attending age. By allowing college players and athletes to become involved in sports betting activities said the organisation, society will in effect be fanning the fire of a possible addiction in the making.

In addition to this, younger players are more prone towards allowing themselves to be bought and intimidated by those looking to fix a score or a match. By allowing sports betting into college sports, said the, NCAA, the organisation would be putting the nation’s young and vulnerable citizens at a significant risk of being exploited and used for ill means.

They Had No Other Choice

The loosening of the restrictions in terms of state-participation appears to be a case of having been bullied by movement that leaves everyone involved no real choice in terms of an alternative. But with that having been said, what the NCAA has opted to permit in no way constitutes any actual involvement in sports betting on college level.

Collegiate sports betting isn’t provided for by US laws to begin with, and legal sports book operators won’t be offering options on college lines any time soon, if ever. Regulators have recently come down hard on some bookies that had supposedly unwittingly run bet lines on college games.

Bet on your favourite sports ONLINE. Sign up at a Canadian sportsbook NOW!