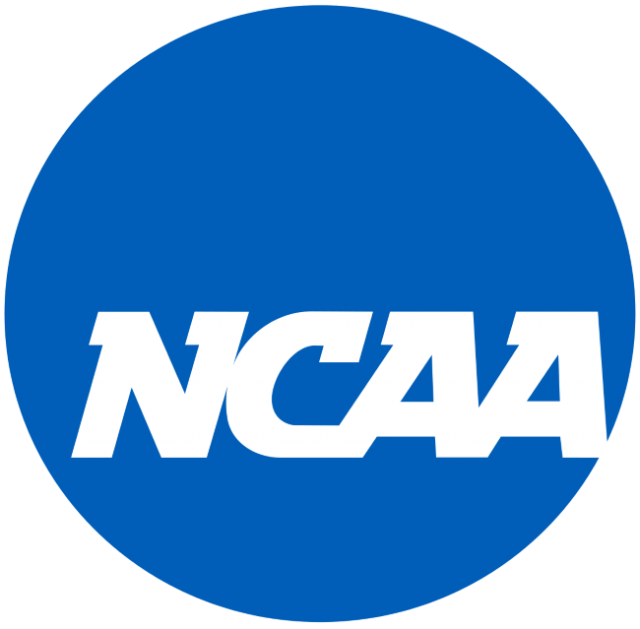 The National Collegiate Athletic Association (NCAA) has said that it plans to revoke its ban on the hosting of collegiate sports events in the states that have legalised sports betting.  It appears to be very much a matter of having to face the giant and not knowing how to hold a slingshot; let alone get one’s aim on.

Since the Supreme Court’s strike-down of the overall ban on sports betting in the US, 8 states have joined the sports betting revolution, and it now appears as if it’s becoming a thing of impossibility to try and avoid playing college sports in those states. Cutting off one’s nose to spite one’s face is what tends to come to mind.

Players Won’t Be Allowed To Bet

The NCAA did however make it brazenly clear that it would not budge on the issue of its disallowance of players to make bets on collegiate games. It now seeks an official ban to the effect. The NCAA had been opposed to the legalisation, and this has been so right from the start. Throughout the years leading up to the eventual abolishment of the old PASPA laws, the organisation had remained resolute about its stance in that it did not and would not ever lend its support to betting on sports.

Now, according to the NCAA, all that remains is to try and limit what it considers to be the collateral damage of legal sports betting. The organisation recently declared in a statement that it would now push for a law that would out-law players from betting on college-games. This, said the NCAA, would have a very grave and detrimental impact on the integrity of collegiate games and matches.

NCAA No Voice In the Wilderness

The NCAA may be surprised to find that this is in actual fact a view shared by most others in the industry too. The legalisation of sports betting in the US has never been about trying to involve young people in the game of betting and wagering, but instead, allowing fans of sports to engage with the games and the brands in more ways than before.

Royalties paid by bookies to the leagues can be put to good use if the funds are administered correctly. The industry certainly isn’t intent on working in favour of the demise of sports; that would be outright senseless.