NBA Positive About 2021, But Also Realistic 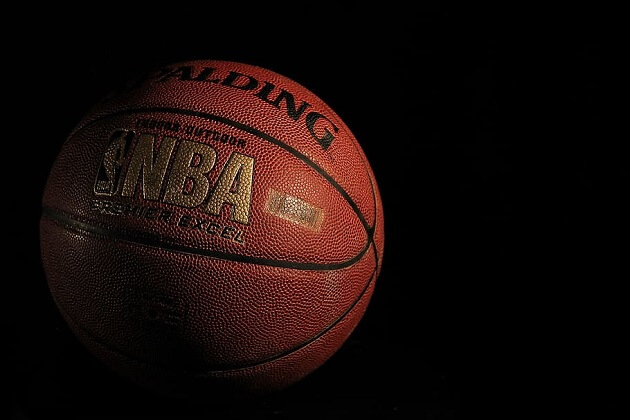 NBA Commissioner Adam Silver says the league remains as upbeat as ever over the possibility of teams playing in their home arenas in front of fans in the seats come next season. But – cautioned Silver on Wednesday as part of his annual state-of-the-league address – several unknowns will have to be navigated all the way through before any sort of concrete plan can be finalised.

Silver ahead of Wednesday’s NBA Finals Game 1 elaborated some on the success of those protocols implemented by the league in the Orlando bio-bubble. And according to the commissioner, measures such as mandatory masks and keeping a safe physical distance have helped prove that there can indeed be achieved a fine balance between the health of the public and the needs of the economy.

Silver Says Re Next Season

As for what additional measures may be necessary in terms of pulling off an in-person 2021 basketball season, Silver said he believes that “rapid testing” may become necessary.

This year certainly has been a time marked by trial-and-error for the NBA. The league has been one of the top-order sports organisations hardest hit by the global health crisis, and as a result also the first major sports league to halt all activities. Following the March 11 shut down, it took the NBA a harrowing four months to formulate a proper restart plan.

But despite a largely successful almost three months spent in a protective Disney enclosure, league as well as individual team revenues are this year taking a massive hit. Not only was the league forced to sacrifice at least 15 per cent of the regular basketball season, but it also now has to make do with major shortfalls resulting from an entire playoff run staged without the in-arena sale of tickets, food, drink, souvenirs, etc.

As for when exactly free agency will start, and what salary caps for next season will end up looking like, Silver said there remained many key details still requiring working out. These and other decisions will have to be sorted out in discussion with the National Basketball Players Association (NBPA), explained the commissioner. And these are the types of conversations that are either going to be very simple or exceptionally complicated, said NBPA Executive Director Michele Roberts earlier this week.

According to Roberts, the two main issues on the table will be how to best go about coming to terms with a season devoid of revenue, and how to best approach carrying on functioning in a reality that will in all likelihood have to keep on dealing with present circumstances for some time yet.