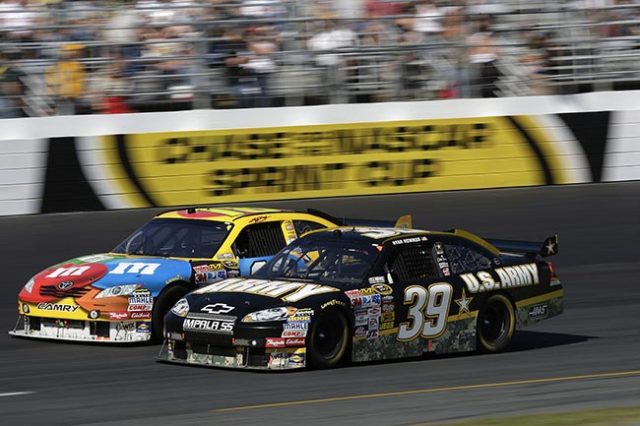 After the US Supreme Court’s decision to overturn the PASPA law against sports betting in May, major organizations quickly had to rethink their views on local wagering. NASCAR is one of the organizations now investigating the potential of this industry to see how it could stand to benefit by embracing it.

Most major US sports organisations strongly opposed the legalization of nationwide betting. They felt that it would negatively impact on the integrity of their sports events, and also voiced concerns that gambling operators would make too much money off leagues’ intellectual property without giving anything back in return.

This is why the NFL, NBA, NCAA and NHL fought to prevent the Supreme Court’s decision, although their efforts were ultimately fruitless. Now, each state must choose whether or not to legalize this type of gambling, so these organizations are now focusing on individual states in turn.

Integrity Fees Yet to Be Seen

Lobbying dollars are also in use to protect these organizations and their interests. Seemingly, the bulk of this money is not aimed at preventing sports betting bills with being implemented, but rather at ensuring that sports leagues and their owners are paid their dues.

The NHL and NBA, as two examples, have pushed hard to gain integrity fees out of the deal. Such fees would constitute a portion of all sports wagers placed on events under their jurisdictions. The money would reportedly be used to guarantee the integrity of such events.

And while these fees have been discussed in numerous states, no bill has officially included them. The closest example of such was New York, before its legislative session closed without any mention of a bill or associated integrity levies. 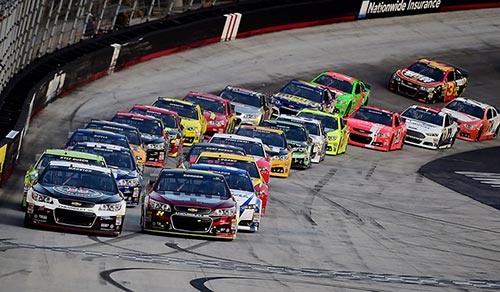 On-Track Wagering in the Works

The National Association for Stock Car Auto Racing (NASCAR) is not the first thing one might consider when talking about wagering on sports. However, now that NASCAR has entered its seasonal playoff stage, there is talk about how the industry could benefit from legal sports betting. Since May, four states have begun to accept legal bets, and others have already passed legislation on the subject.

The racing brand has a niche audience, and is trying to widen its appeal with on-track betting. More interest has definitely arisen on this suggestion since the Supreme Court’s ruling, with drivers believing that such an inclusion could definitely have its benefits for the sport.

Thanks to Nevada-based mobile gaming, race spectators at certain events can already wager at the tracks – and extra interest would definitely be generated should on-site wagering stations be built. Many experts are confident that being able to wager legally could increase viewership of sporting events too, while also attracting younger audiences and reducing illegal gambling rates.