NASA Aims for the Moon Again 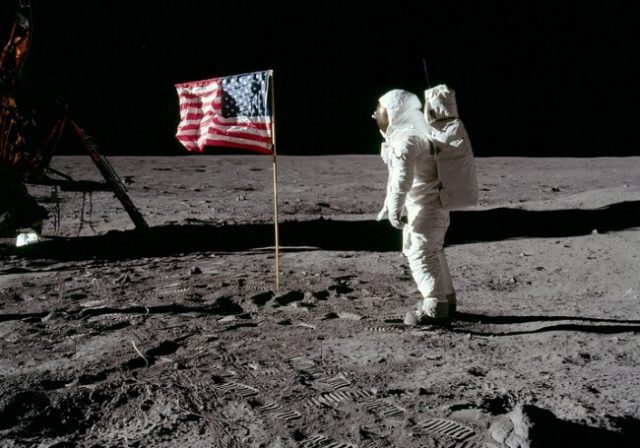 NASA’s plans to return to the moon by as early as 2024, instead of the previously proposed 2028, may be overreaching just a bit. The American space agency has been talking about and trying to budget for it for the past 20 years, but the fact of the matter is that NASA has been making more progress going to Mars that what it has been doing with regards to a return trip to the moon.

Even under the former Obama administration, things did not go according to plan and the former President informed NASA rather unceremoniously that if it wanted to orchestrate a return-trip it had better ensure that its money affairs are in order because at the time, NASA’s budget fell short by a couple of billion.

Will It Come To Pass?

But NASA remains enthusiastic about its plans and confidently so. If the space agency is to be believed, then the second man and the first woman may set foot on the moon as part of the space agency’s Artemis program. What’s more, NASA has expressed the sentiment that by 2024, it hopes for a more permanent human presence on our big cheese. Exactly what “permanent presence” means when its translated back to mere mortal language from NASA-talk remains to be seen.

Not to break anybody’s spirit of intergalactic travel adventure, but the US space agency has been what could easily be considered “all talk” for two decades. And to legitimise the entire thing, there have been specific projects; projects with names like Constellation and the Space Launch System. Constellation has since been cut from the plans in its entirety and the Space Launch System may very well follow suit soon, having been delayed on more than just a couple of occasions already.

The More The Merrier

But despite NASA’s money issues, it continues to dream big about human kind’s return to the moon. And despite projects like Constellation having been canned, some continue to share in NASA’s enthusiasm about making a return trip a reality by 2024.

Jesse Rogerson, science advisor at Ottawa’s Canada Association and Space Museum, is a firm supporter of the space agency’s seemingly unrealistic timeline. Rogerson recently pointed out that when NASA first started talking in the direction of a Space Launch System, it was very much centered on the notion of “we may need this someday”. The general feeling was one of doing it for the hell of it because it may come in handy in future. But, says Rogerson, now that NASA has actually put its plans into practice in the form of Space Policy Directive 1, and has roped more countries in to sign on; including Canada; there may be more of a push to practically implement the project.

Back the WINNING team! Place your bets online TODAY.