Science On Music Being A Universal Language 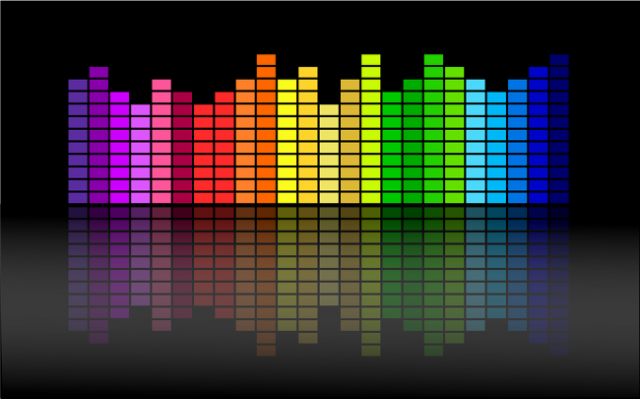 You don’t have to speak German to enjoy a composition by Schumann. This seems reasonable. But to claim that music is indeed a universal language understood across divisions by culture and race and creed is a weighted statement indeed. And yet, in some small and nagging way it seems to be a statement that rings glaringly and obviously true. Not that it needs remain a mere assumption for much longer, because a comprehensive 5-year-long study into the music habits of some 300 societies the world over, led by Harvard University scientist and researcher Samuel Mehr, appears to have yielded some pretty convincing results in the affirmative.

The focus of Mehl’s study was not only to affirm or dismiss the statement that music is a universal language, but also to examine music as a “cultural phenomenon”.  The conclusions of Mehl’s study have precious little to do with what we’ve naturally come to assume about music because of how its portrayed in the arts (theatre, poetry, prose, etc.), and a great deal more with actual presence of music in anthropological human behaviour.

Sifting Through The Debris

The deciding factor on whether or not music is indeed humanity’s very own universal language proved to be; according to Mehl and his findings at least; the fact that “the behavioural context which music appears seem to be quite consistent worldwide.”

But in order to reach this manner of a conclusion, Mehl and his team would have had to work through an enormous mother-load of world music. And so did they? Mehl’s answer is a decided yes. In addition to this, they compiled and then analysed the findings of anthropological texts and reports gathered from more than 60 global societies. A real benefit is that anthropologists the world over are constantly keeping records of their findings regarding specific human behaviour, says Mehl, and even better yet is that much of what has been written down and analysed relates to music.

Mehl and his team ended up measuring more than just the behaviour around the music; they also studied and measured various elements and specifics about the music itself. A prominent question posed by Mehl and his team was whether or not the actual behaviour of a singer naturally indicates to the listener the “intention” of the song being sung, for example that “this song is for dancing to”. The answer yet again; a definite yes.

It’s perfectly clear from the team’s research that purposeful inserts like pitches and rhythm form a language wholly capable of communicating to the listener; interestingly enough this applies to human as well as computerised AI “listeners”; the “purpose” or application of any given piece of music.