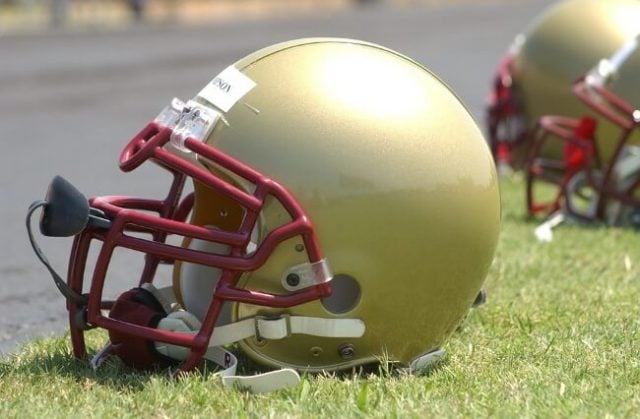 A team of Montreal researchers hoping to better understand and negate the occurrence of head injuries in football have enlisted the members of 3 local varsity football teams in a new study. The study hopes to make headway in terms of gaining a proper understanding of the prevalence of head injuries in football, as well as how to manage the situation with greater efficiency.

According to details revealed about the planned study, players will for two consecutive games be made to wear specialised headgear equipped with telemetry sensors built into their helmets. The sensors are able to measure major as well as minor occurrences and “head events” throughout the course of a game.

Researchers will before and after every match record all of the relevant information by means of medical imagery. The idea is to then compare the various images recorded at the beginning, during and at the end of the football season in order to identify changes, possible neurological events and various variations.

Comparative analysis is widely regarded as one of the most accurate ways to study the brain and brain activity in general. Physicians often make use of similar technology when dealing with brain-related events at hospital level. By tracking the state and health of the organ over a set period of time, medical personnel are then able to record and analyse any significant changes. A practical analysis of this nature is made possible by the fact that one now has a “ballpark” state and this may then be used as a measuring stick of sorts.

Lead researcher Dr. Louis de Beaumont, who is a professor of neurology and surgery at the University of Montreal, says that the aim is to better understand the effects of playing football on the human brain.

Knocks and a general ruffling of the feathers are a given on any typical football day but this certainly doesn’t mean that players have to blindly accept that brain injuries may very well be part of the price that will be paid for success on the field.

Bet on the NFL and other top football leagues! Sign up at a top SPORTSBOOK online.