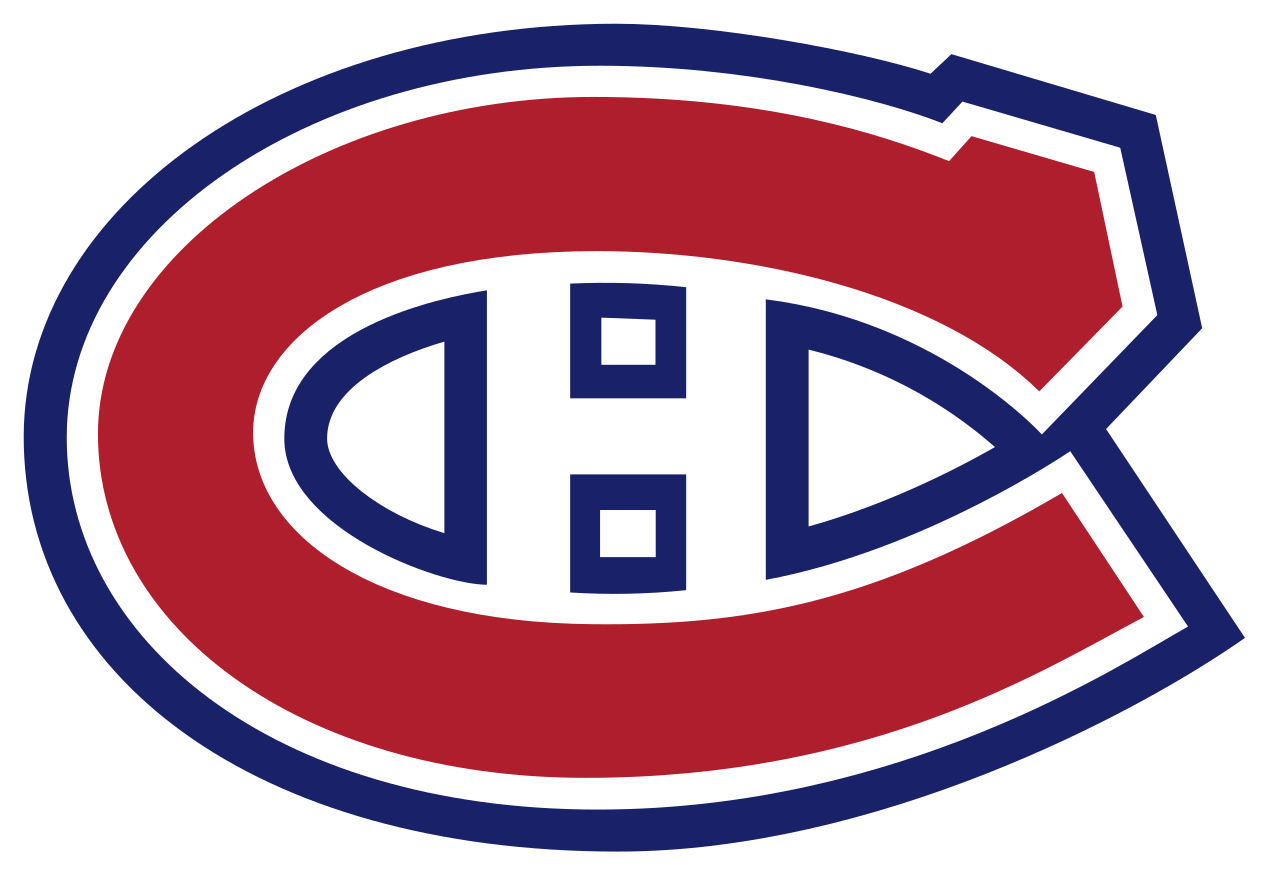 Thinking what you will is one thing - but blurting it out for all to hear is an entirely different ballgame. Not to mention potentially explosive. Montreal Canadiens head coach Claude Julien is learning this the hard way, what with his having been slapped with a whopping $10,000 fine by the NHL following comments made by the good coach after Saturday night’s stand-off between Montreal and the Dallas Stars.

The statement to have caused all that jazz was one of Julien having voiced the opinion that Montreal played not one but two teams on Saturday, something that eventually led to straight defeat number 4 for the team. The Canadiens coach was glaringly miffed at the outcome of a game that had started out as a 3-0 lead in favour of Montreal and culminated in an eventual 4-3 loss.

Julien spoke to members of the press following the overtime loss against Dallas and said that according to him, there were people deserving of being held accountable for Montreal’s poor finish. Referring to the fact that the Canadiens were made to play two teams instead of one, Julien had more than just hinted at foul play on the parts of game officials.

According to the Montreal coach, game officials had missed not one, not two, but several calls; a fail that eventually ended up turning a particularly good start on the part of the Canadiens, into a catastrophic failure. The team had according their good coach been made to compete not only against another team, but also against NHL officials. Hence: two teams.

They Gave It Away, But

Despite having conceded to the team having made a bad mistake on giving the Dallas Stars the puck on the first goal, Julien said that what followed after that had been the result of failed refereeing instead of poor play by Montreal.

He even went as far as to have said that had it not been for a failure to referee on the parts of NHL officials in charge of calling, Montreal would have had power plays. He then went on to cite various examples of what had been bad calling to his mind, perhaps most prominently having been the hooking to the ice of forward Joel Armia during overtime.

Julien’s comments quite obviously did not sit well with the NHL, not to mention even the referees supposedly responsible for having had called Montreal into a position of loss.

Be a winner when BETTING on the NHL! Sign up with an ONLINE sportsbook NOW.