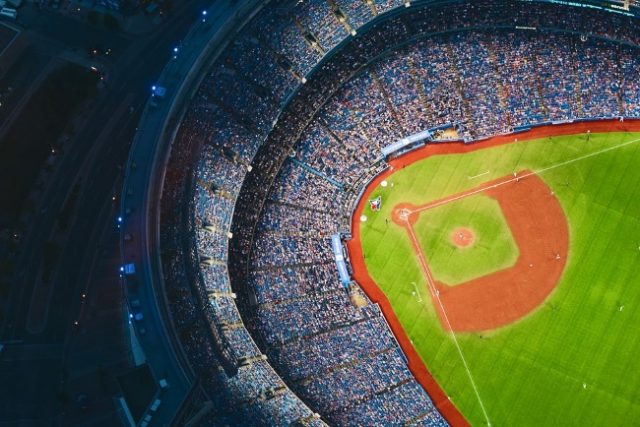 Major Basketball League big shots are again reaching for money beyond reasonable means. The MLB, despite having not witnessed a single major “rigging” event within its professional ranks since 1919 when the White Sox supposedly fixed the World Series against the Cincinnati Reds, is yet again pushing for additional integrity fees literally running into the millions. Despite the fact that every one of the states to have legalised betting on sports thus far has rejected the MLB’s application for increased integrity fees, the league is going at it again; and this time round has its hand of greed directed at Washington D.C.

Washington State is the latest integrity fees bull’s eye following the state’s current consideration of a trio of sports gambling bills. The privilege of having to convince local lawmakers that the MLB’s big push for extra money is nothing more than the league trying its best to prevent a repeat of something that had gone down exactly 100 years ago, belongs to the in-house senior council in charge of the league’s sports betting and investigation unit, Marquest Meeks.

Meeks supposedly explained to Washington State Gambling Commission that the MLB is “particularly sensitive” in its endeavours to uproot any form of corruption before it gets to the point of “becoming a scandal”, as any scandal tends to “stick around” for the longest time.

The fact that the MLB isn’t exactly a chart-topper when it comes to sports betting isn’t something that appears to have crossed the minds of the league’s executives. To put matters into perspective, during the period running from 1992 up until and including 2018, gamblers bet roughly $31.88 billion on NFL games, and only $16.25 billion on MLB games.

It should also be called to mind at this point that the MLB was one of the biggest movements of resistance against the abolishment of the ban on sports betting.

They’re Not Beyond Tricks

MLB executives earlier on in May showed their true money-worshipping colours when they tried to strong-arm Nevada bookies into paying additional integrity fees over and above those fees authorised by lawmakers, by threatening to withhold data from sports betting operators.

Official MLB data provider Betradar unofficially confirmed this to be true when earlier on this year, and incidentally right in the middle of the play-offs, it suddenly refused to release data relating to MLB games and statistics.

In the meantime, Washington remains a long way off from officially legalising sports betting in the state. The current expectation is that this will stand off to 2021 at the very earliest.

Want to BET on Baseball? Sign up at an ONLINE sportsbook TODAY!