NGCB Sticks To Its Guns Re Pre-Season MLB Bets 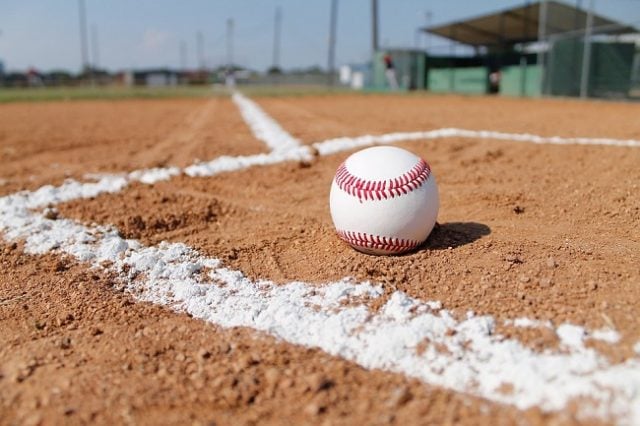 The MLB (Major League Baseball) appears to be, for the first time in many years, concerned about bets placed on pre-season contests. It recently filed an application with the Nevada Gaming Control Board (NGCB), to the effect that it wanted to stay the betting process in as far as it related to the mentioned contests. The NGCB rejected the application on the grounds that bets on Spring games had been taking place for many years, and without any hiccups or major problems.

NGCB chairwoman Sandra Morgan proceeded to address a letter containing her response to an attorney representing MLB on 21 February, following the board having received the request from Bryan Seeley, the Baseball League’s Senior Vice President and Deputy General Counsel only a day earlier.

All of the MLB’s major teams are currently attending training camp in Arizona and in Florida, and they will all remain in training until the regular Baseball season gets underway. March 20 kicks off Oakland and Seattle’s season with two games to be played in Tokyo, and the rest of the teams will enter the new season on March 28.

But what appears to be Seeley’s sudden issue with bets placed on pre-season games? According to the VP, it’s the fact that pre-season games includes multiple players being rotated throughout the games, as well as the inclusion of players who do not go on to play in the official league season, that is a major cause for concern.

Seeley is of the opinion that the very nature of the pre-season contests leaves the field wide open to insider information being handed out and the subsequent odds being influenced by the influx of spot-on info.

Staying Bets Will Be Much Worse

Morgan responded to the Seeley’s request and concerns by saying that she understood the reasoning behind his argument and application, but said that she did believe the NGCB to be up to the task of ensuring that no major problems occurred. Morgan also referred to the fact that in the event that pre-season bets were in fact stayed, this would only open up a loophole for illegal bookmakers to get in on the action, which would bring a wide array of more serious problems to the party.

Allowing for legal bets, as has been the case for a many years now, is without a doubt the better course of action.

Get all your bets in, online! Bet on MLB, NBA, NHL and other leagues NOW.