Google Cloud Team Up With MLB 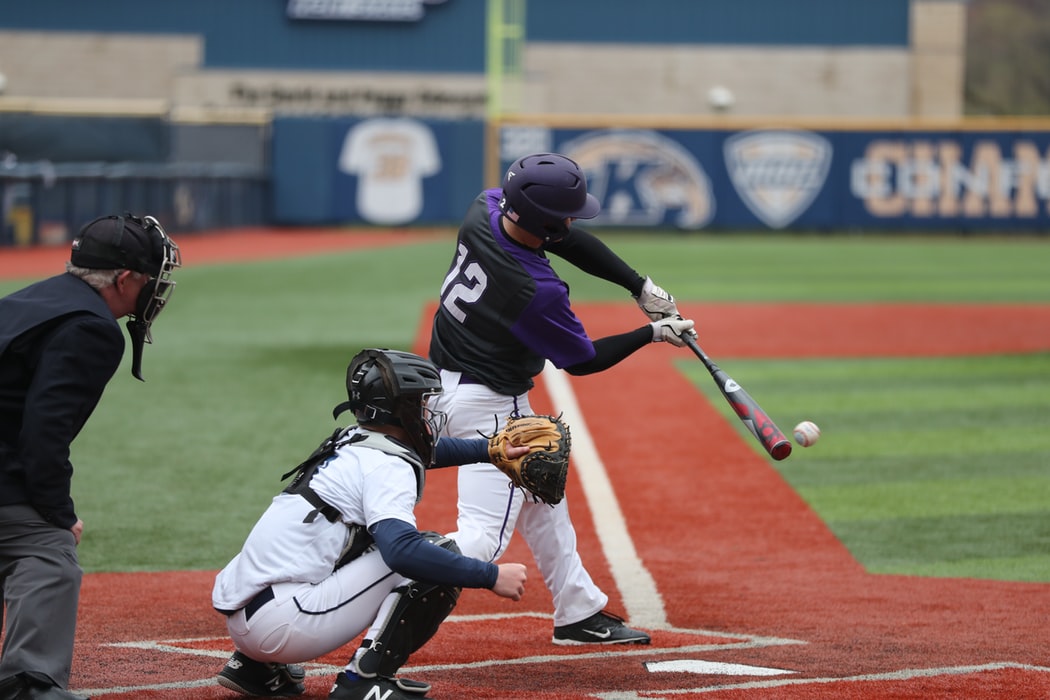 Google Cloud is the official new home of the MLB’s business processes and fan-experiences. Major League Basketball this week announced that it has secured a multi-year partnership with search engine giant Google which will see the league’s various business processes and engagement platforms supported by Google Cloud. The latter will act as the MLB’s official Cloud Data and Analytics partner. The announcement furthermore provided details about the inclusion of Statcast, which is basically the automated tool that instantly and auto-analyses the movements and the abilities of players.

Alphabet’s Google has shown itself to be a master at machine learning capability and expert technology. The MLB hopes to be able to continue tapping into the wealth of experience and expertise offered by Google Cloud in this regard. In addition to machine learning, the MLB will furthermore rely on everything from analytics to the management of applications as well as the storage of data and videos.

Google on its part considers the MLB to be a leader in the use of data analysis technology in the world of professional sports. It’s all about showing what exactly is possible when big data is combined with expert human performance, said Google Cloud CEO Thomas Kurian. And by working together with the league, Kurian believes that is 100% possible to usher in a brand-new era of innovation in sport.

The idea is to create a real experience of American baseball league for future generations to enjoy. And this is something what will only be achieved via data and technology, said Kurian. By working closely together in order to share resources and create the best possible technical approach, Google Cloud hopes to create a fan-engagement experience like no other, concluded Kurian.

Google has for the longest time been weary of getting in too deep on sports partnerships and for a variety of reasons. But the tech-giant appears to have turned the corner as far as this is concerned. And now that the MLB is officially on board Google Cloud, there’s no telling which other sports leagues may follow.

Bet on BASEBALL online. Sign up at a sportsbook and WIN!