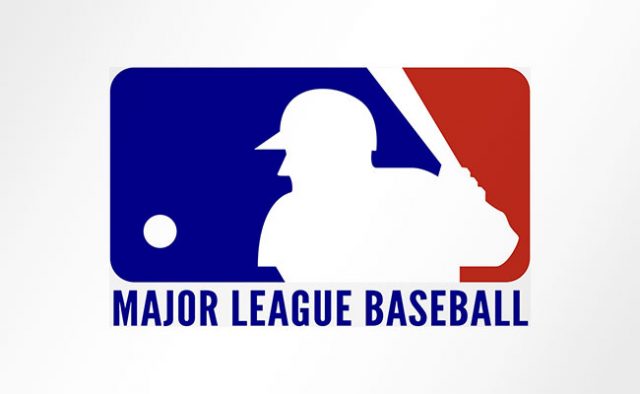 Despite the Supreme Court’s obvious vote of confidence in the sports betting industry, reflected as such in the May-2018 nullification of the ban on professional and amateur sports betting, Major League Baseball (MLB) isn’t quite as easily appeased, despite the way now having been paved for many possibilities in terms of gambling-related sponsorships.

Of all the major US sports leagues, the MLB has been the one league really tiptoeing around the many issues previously associated with the idea of legalization of the sports betting market. The league has now decreed that all of this season’s participating teams are required to provide all information regarding game-day squads, starting line-ups, etc., to the league’s data operations division at least one quarter of an hour (15 minutes) prior to any public announcement.

A Threat To Integrity

The league is of the firm belief that the legalization of sports betting, despite its many positives, isn’t necessary the in the best interest of integrity in sports. The MLB’s Commissioner’s office has issued a formal statement, addressing some of the possible issues and questions that may arise following the new ruling. According to the statement, the league is in the process of updating a number of regulations in order to reduce the many perceived risks associated with the strike-down of PASPA. Many of these so-called risks relate to integrity in sports.

The statement also elaborates specifically on the reasons for the new full-disclosure requirement in terms of game-play and line-ups. According to the author of the statement, being a spokesperson for the Commissioner’s office, timely disclosure to operations will radically reduce the possibility of confidential information being leaked to those wanting to gain an unfair advantage in terms of match predictions.

Learning From Others’ Experience

The MLB appears to have taken its queue form pro-leagues in more developed sports betting markets. Its statement also referred to the fact that the decision mirrors the modus operandi of developed international markets.

Previously, a very casual information-revelation system applied, in that leagues had been allowed the luxury of publishing information about upcoming games if and how they saw fit, often on social media platforms and at promo-events held in stadiums.

They were also at leisure as to when they wanted to reveal the info, which often formed part of elaborate and exciting pre-game marketing ventures.

Ready to bet on Baseball?
Sign up with a top Canadian bookmaker ONLINE!