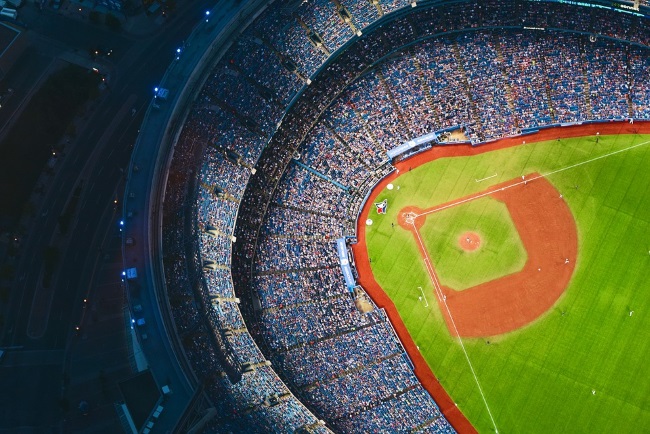 Sign stealing is just about the lowest that any professional sports team could possibly stoop to. The latest wrongdoers to have committed the atrocious wrongdoing are none other than Houston Astros team manager A.J. Hinch and General Manager Jeff Luhnow. To make matters even worse, MLB Commissioner Rob Manfred has now announced that in addition to the pair having been given the boot, current Boston Red Sox manager Alex Cora could very well be on his way out the door too. Cora was the bench coach for the Astros back in 2017. The sign stealing had supposedly gone on all throughout 2017 as well as well into the 2018 World Series.

Sign stealing involves gaining an advantage over one’s opposing team by catching by whatever means possible a glimpse of opposition-catchers’ signals. The Astros had allegedly achieved this by having installed a secret video camera in centre field. The video feed was then relayed back to the team’s video replay room.

Cora “Master-Minded” It All

Cora may be out the MLB-door soon too as according to Manfred, he was the mastermind behind the development of the skanky system. The Red Sox are now officially under investigation too as a direct result of allegations that Cora had been implementing his sneaky camera tech during the 2018 World Series for the benefit of the team. This also happened to be the year the Red Sox won the World Series.

As for Houston, a whopping $5 million; which is incidentally the maximum fine allowed by the MLB for this type of behaviour; will have to be forked out as a punishment penalty for management’s wrongdoings. Perhaps even worse is the additional punishment involving the Astro’s having to forfeit their upcoming two first- as well as second-round amateur draft picks.

Jim Crane Not In The Loop

According to Manfred, Houston-owner Jim Crane wasn’t aware of the goings-on at the time, as he had not been informed by his managers of what they had planned in terms of gaining the advantage. Crane was incidentally also the one to have launched a press conference confirming that two of Houston’s most prominent managers had been fired and why. This was mere hours after the MLB had reached the decision regarding the pair’s fate.

Crane was visibly upset at the time of the announcement having been made and said that the decision to fire Hinch and Luhnow was driven by a decision on his part. He said that this particular manner of misconduct had no place in either the franchise or the city.

Be a winner BETTING on Baseball. Place your bets online!