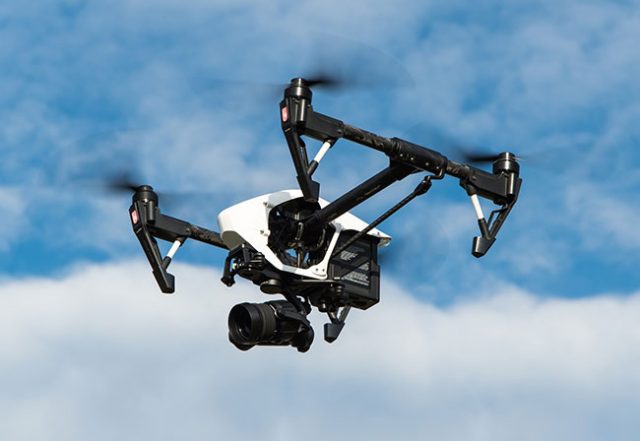 It is now public knowledge that new federal laws governing the use of drones are being put into place. However, over in Ottawa, reactions seem to be mixed when it comes to how the rules will affect the emerging technology’s local reputation.

Transport Canada recently revealed a new set of rules for drones and their owners. Some of the stipulations made by the governing body include mandatory registration for all devices, a strict form of licensing, and very tough penalties for those who fly the devices in restricted airspaces.

Ottawa FPV Riders drone club race director Mudassir Shami has said that the laws will only add to the air of negativity already surrounding these remote controlled crafts. This reputation, he says, has been brewing since the recent spate of drone incidents that have marred UK airports of late.

Shami’s club hosts competitions, both on fields and indoors. Typically, the drones involved in these contests only fly 9 meters high at the most. The club uses drones that weigh 250 grams or more, which are compatible with Transport Canada’s regulations. This, of course, means that children younger than 14 may not operate or own the aircrafts without adult supervision.

According to the race director, kids younger than 14 are a big part of drone races and competitions around the world. In fact, they are probably the pastime’s largest target audience, making them an integral part of any club’s membership pool. The laws, he says, might scare parents into steering their children away from the hobby entirely.

Small Vendors May Be in Trouble

Shami also has a business that sells parts to repair and personalize drones, and he is worried about what rules requiring the devices to be bought from certified sellers will mean for his pursuit. There is a chance that the regulations will put smaller businesses like his in jeopardy.

In his words, vendors like himself sell different drone parts to different people, and the parts all come from differing brands too. Many of his customers are creating custom drones, he said, and there is no mention of customized crafts in Transport Canada’s new list of requirements. Shami does not know whether such devices would need special clearances.

ING Robotic Aviation executive Ian Glenn, on the other hand, thinks that the regulations are much needed. He says that the industry has been demanding a registration system for over ten years now. In the eyes of many, the system will bring a ‘level of maturity to the sector’ that has been absent up until recently.

The new rules will be put into effect from June 1 onwards, and will apply to any drones that are controlled within the view of their owners and operators. The next step, Glenn says, is to regulate them past line of sight limitations in the near future.

Want to bet on sports online?
Choose one of Canada’s leading sportsbooks and wager to WIN!

Dwayne “The Rock” Johnson Has Bought The XFL 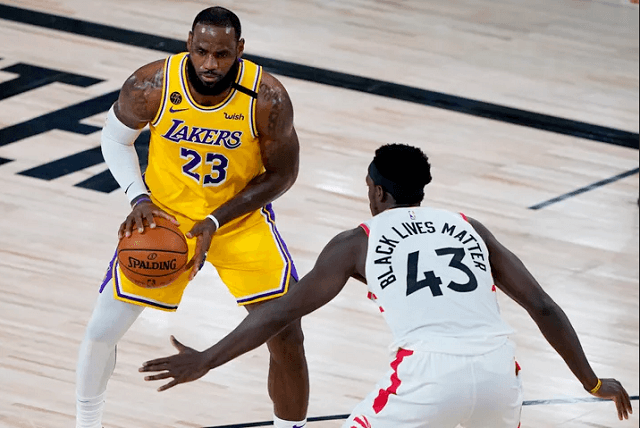