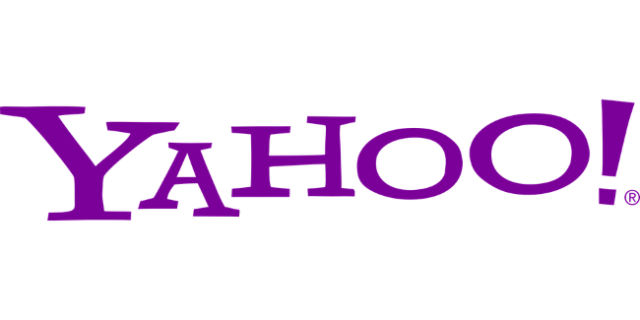 The word is out and the times are exciting. Following a recent deal inked between Yahoo and big casino and betting powerhouse MGM, sports betting is coming to Yahoo’s fantasy sports app. The duo announced the news recently and both parties are excited about the multi-year deal as well as the opportunity to expand further on the existing relationship between the two brands.

What it all means for bettors is that come November, residents of the state of New Jersey will be in a position to wager sports bets on Yahoo’s fantasy sports app by engaging with MGM’s BetMGM digital platform. According to a joint press release published by MGM Resorts and Yahoo, bettors will be able to wager on a variety of sports, including baseball, football, golf, tennis, college sports and NHL as well as NBA games. New Jersey is merely the first stop, detailed the official release, and once more states adopt a similar regulatory approach to that of New Jersey, the product will be extended towards those states too.

Sixty million sports fans currently make active use of Yahoo’s fantasy sports app. Guru Gowrappen, CEO of Verizon Media, parent company of Yahoo, said that what the deal essentially means for the end-user is that bettors will now be able to go beyond fan engagement and interacting with content; the new product will enable fans to interact not just on a content level, but also on a commercial level.

MGM Chief Executive Officer Jim Murren is excited about the opportunity to now establish the MGM brand even more prominently in New Jersey and beyond. He said that the coming together of a leading fantasy sports betting app and brand with a leading force in real sports betting action is the stuff that really drives market-share and broad-based success.

Exciting too is that part of the deal provides to MGM and Yahoo Sports to start working together on a series of new content engagement experiences. These will revolve around the NHL and the NBA. And as for NBA Commissioner Adam Silver and NHL Commissioner Gary Bettman, the latest development and deal could not have been signed and sealed at a better time.

Both commissioners have said that they are excited about what is happening in the markets, as what Yahoo and MGM are about to launch will offer to fans new and invigorating ways in which to connect with sports brands and with one another.

Love sports? Why not BET on YOUR favourites online?