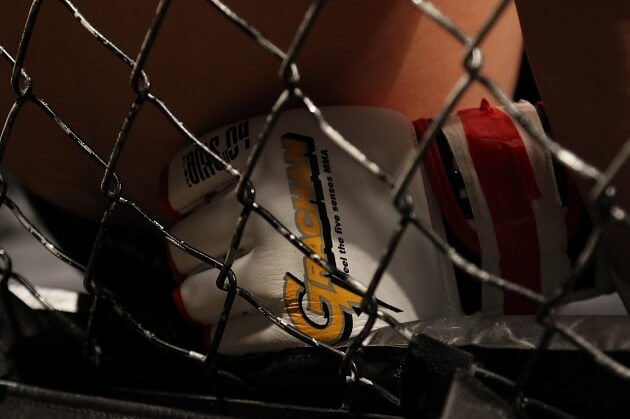 It may not yet be the ultimate stand-off dream opposite Manny Pacquiao come true for Irishman and controversial UFC Mixed Martial Arts fighter Conor McGregor. But UFC President Dana White has tabled an offer that, if accepted, will see McGregor pairing off with Dustin Poirier as part of a charity match in Dublin, on December 12. All match proceeds will go toward charity organisations named by the two fighters.

The non-title lightweight fight offered to McGregor was announced as such by White on September 30. White confirmed having forwarded fight offer contracts to both players and said that he was at the time waiting for their replies.

Poirier only a little while following the announcement by White confirmed on Twitter that he would indeed be accepting the offer on the table.

No One But Pacquiao Will Do

McGregor, on the other hand, who hasn’t fought since beating Donald Cerrone in January this year, and who famously shortly thereafter announced (for the third time) his retirement from fighting, has made to attempt to hide his dissatisfaction with the UFC and with white for their failure to create sufficient match opportunities for high-profile fighters such as himself.

He recently sensationalised his third time coming back out of retirement by announcing a bout scheduled opposite Pacquiao in the Middle East early next year. The UFC has not yet commented on McGregor’s statements regarding the fight opposite the legendary fighter from the Philippines.

The Irishman was however offered a stand-off opposite Tony Ferguson in April this year – as a means to a replacement of Khabib Nurmagomedov. American fighter Justin Gaethje however stepped in when McGregor hesitated, and ended up defeating Ferguson and thereby claiming the interim lightweight title on offer.

Gaethje has however since turned down an opportunity to go up against The Notorious – choosing instead to take on Khabib Nurmagomedov at UFC 254 in UAE capital Abu Dhabi come October 24. The stand-off has been confirmed by the UFC as an event that will share the main card with Jared Cannonier and Robert Whittaker. In the event that Cannonier leaves the fight opposite Whittaker the match-victor, then he’ll have successfully earned the title shot.

It isn’t clear exactly why Poirier would have turned down an opportunity to fight McGregor. It may however have something to do with McGregor’s controversial nature, fake retirement announcements, or ever the fact that he hasn’t entered the ring in months on end.

Bet on HARD HITTING MMA fights online. Sign up at a SPORTSBOOK!