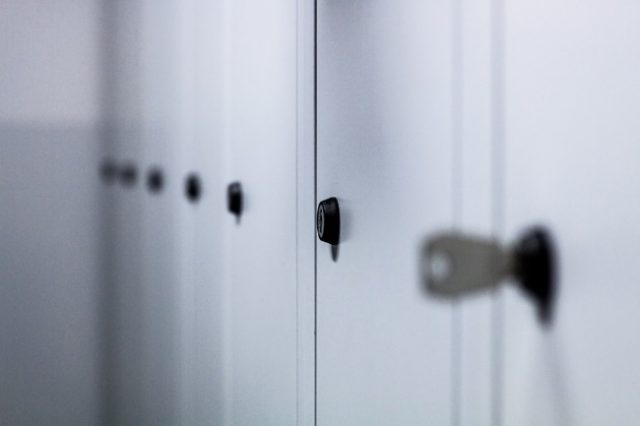 Hockey locker rooms have traditionally been associated with a policy that eerily closely resembles that of the US military’s infamous “don’t ask, don’t tell” unspoken approach; albeit in pro-hockey’s case having a great deal more to do with physical and mental abuse than with the various forms of horrendous abuse generally encountered by men and women in the service of the military.

But even so, what happens behind hockey’s closed locker room doors is expected to stay behind hockey’s closed locker room doors. Players are taught right form the get-go about the ins and the outs of hockey’s most important unspoken rule: work and play hard, keep moving forward with your head way down, and most importantly, never ever under any circumstances blab about what happens in the locker room, thereby betraying the trust of coach and team, irrespective of how inappropriate what goes down behind closed doors may be or seem to be.

Canadian hockey fans were recently let in on just some of what had transpired during Maple Leafs player Mitch Marner’s very first year on the team, thanks to the controversial antics of the now-dismissed former coach Mike Babcock. Marner had apparently been ordered by Toronto’s head coach to compile a list of all of the players at that stage playing on the team, as well as to rank the players on his list from the hardest workers to the laziest players on the team in a descending order.

But that wasn’t all because in addition to having had been asked as a young player by a respected coach to essentially snitch on his fellow team members, Babcock then did the unthinkable by reading the contents of the list to the entire team, leaving young and vulnerable player Mitch Marner in tears and shame and emotionally completely exposed before his team.

Marner may at first appear to be a voice in the wilderness what with his having come clean about hockey’s toxic culture, the 22-year-old star player isn’t the only one to recently have come clean about what happens in hockey’s inner-most circles.

Many others have started to speak out on public forums too, including former NHL player Daniel Carcillo. The former player let rip at long-time coaching “legend” Daryl Sutter, accusing the celebrated NHL coach of heavy verbal abuse during his (Carcillo’s) time with the NHL. Carcillo furthermore claimed that Hockey Canada largely chose to turn a blind eye towards verbal abuse, sexual and mental abuse and also promoted a general society of harmful secrecy. The former player said that this went for the Western Hockey League too.

Keen on BETTING on hockey games? Sign up with a Canadian online sportsbook!