Canada’s Marino To Star In 1st Major In 8 Years 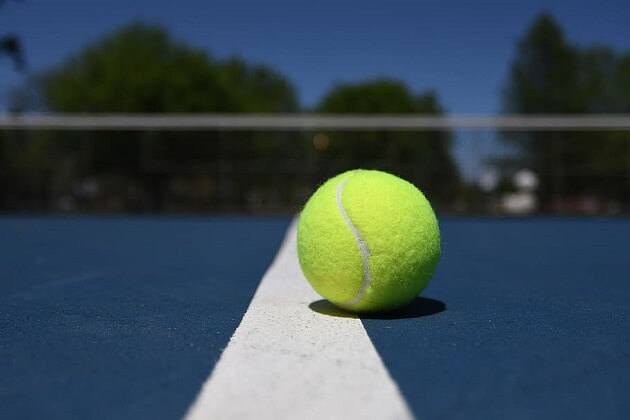 Canadian tennis star and former WTA world No. 38 Rebecca Marino is about to compete in her first Grand Slam in 8 years at the upcoming Australian Open. The 30-year-old will compete in the main draw of the 2021 instalment of the major event after gliding through the qualifying rounds without dropping a single set.

Currently ranked 312th in the world, the Canadian previously took almost five years off from the sport from 2012, a break she revealed had been prompted by depression that resulted from ongoing abuse on social media.

The same age as Milos Raonic, the Vancouver native reached the same U.S. tournament final showdown as her fellow countryman in 2011. She however announced the decision to retire early soon after her appearance in the Memphis final, a move that left many surprised, and many more disappointed.

She recently spoke out about her mental health and battle with depression, saying that if she were to have offer advice to someone else, that advice would be to realise that negative periods in life do not last forever. The secret, however, is to take the necessary self-care steps required for looking after your mental health and general well-being. She added that she believed that had she not done that, she would not have been celebrating being about to compete in her first major in nearly a decade right now.

The star also spoke about the process involved in her journey back, and the role that her late father had played in that process. Her father Joe early last year lost his struggle with cancer at only 59 years old. His, explained the star, had been a deciding influence in her return to professional tennis. His health battles, said Marino, were what had inspired her and carried her through the biggest part of the comeback process.

But Marino’s journey back to the court hasn’t been all downhill or easy coasting. Her decision to restart her career as a pro-player started out with a delay when she came late to the party to enter the WTA’s anti-doping program.

Marino shortly after a convincing 2019 return and three Challenger event wins in a row tore her plantar fascia, an injury she says made it difficult to walk, let alone play tennis. But the tenacious Canadian did indeed play again, and by September 2020 she was finally able to spend time on the court without any difficulty or pain.

As for this year’s Australian Open, no matter the end-result, it’ll still be a triumph for Marino. Success after the hardships of 2020 is welcome change, and something the Canadian says has been a truly gratifying experience.

Bet on TENNIS online. Back a WINNING player!