Malindi Elmore Tells All About Her Marathon Record 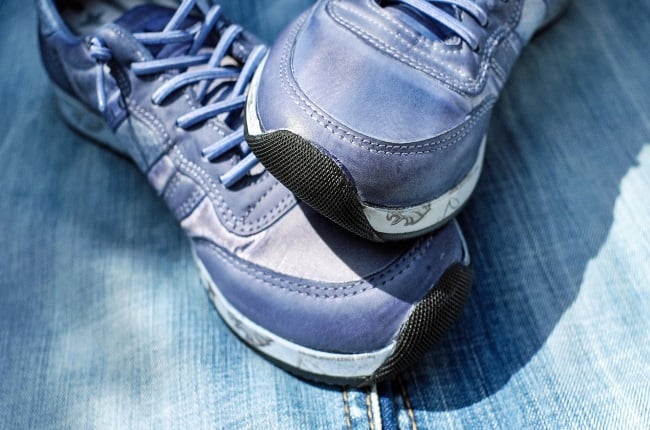 Setbacks and defeats are worth their weight in gold. So says the Canadian record-holder, Malindi Alberta Elmore. The 40-year-old mother of two recently elaborated on what it meant to smash the Canadian national record running only the second marathon of her career. Hers is a story of returning to the challenge even when all odds appear to be at work and when even conventional wisdom must eventually make place for what becomes possible when the human spirit decides to prevail.

Read More... How The Last Dance Sparked A Twitter Frenzy

Elmore, a resident of Kelowna, B.C., earlier this year broke the Canadian women’s marathon record when she completed the gruelling race in a time of 2:24:50, all but securing her place in what would have been this year’s 2020 Tokyo Olympic Games. Hers is a story of remembering the importance of returning to one’s first love even when seemingly more golden opportunities beckon on the horizon.

The Race That Just Wasn’t

Elmore recalls one particular event, back in 2012 during the Olympic Trials in Calgary, when she had only wanted to give up and go home. Hovering at the starting line she remembers having felt completely devoid of all of the usual excitement and feelings of nervousness and anticipation typically present at the start of such an event. Unsure of how the was going to muster the energy to make it around the track 3.75 times, the thought of winning the race wasn’t one to even cross her mind. She was barely getting by and very nearly didn’t even make it to the race in the first place, having decided beforehand that it was to be her very last track race.

In fact, had it not been for a reminder from her husband that sport not only builds character, but perhaps even more importantly builds character, Elmore would most probably not have shown up to join the 15 other Canadian Olympic hopefuls at the staring line. Injuries, doping scandals, sponsorship losses and even politics had taken their toll on Elmore. She desperately wanted to get away from it all.

And even though Malindi Elmore won the race that day, she recalls having felt an immense sense of relief stepping away from the track. She was more than ready to get on with a life away from competitive sport.

The next 7 years involved anything and everything but competitive running, including triathlons, coaching and being a mom. But, says Elmore, the pull to the sport she loved the most eventually did return, even if it took some time.

But this time round, the return came with no conditions attached. She was running again for the love of running and for the sense of freedom it created in her. And so, when January 2019 and her very first marathon rolled around, her expectations were modest, to say the least, and her heart very much in the right place. Malindi Elmore was finally doing it for herself.

And she’s convinced that it’s this doing what you love that caused her to break the Canadian women’s record by over two minutes running her second only marathon ever in January this year. There’s a lot to be said for exactly that.