Maple Leafs Want To Turn It All Around 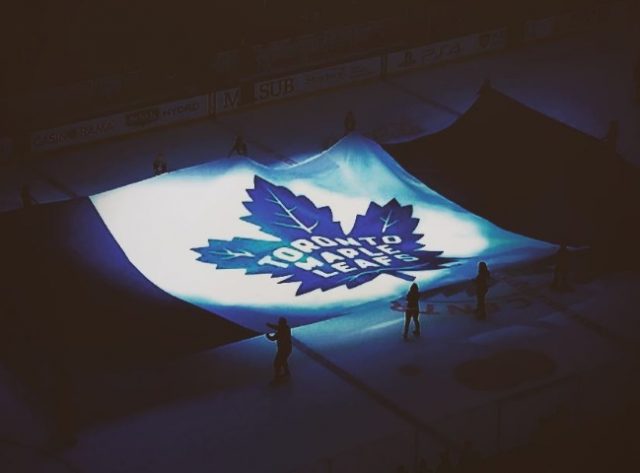 Reprimanding one’s team members; even resorting to a smash of yelling here and there; isn’t beneath Maple Leafs centre Auston Matthews. In fact, a stern talking to and yanking of the discipline-chains may be the only thing for it if Toronto is going to successfully get to have a do-over of a particularly sluggish start of season.

The Leafs are rather worse the wear for it at the moment, having won only 3 of their 7 home games this season so far. And to make matters even worse, the last 4 games played by the Leafs show a play registry of 18 minor penalties in total on the part of Toronto. That’s a shameful 10 more than the total number of penalties racked up by all 4 of the team’s opponent for those 4 games. Did someone say undisciplined play?

Perhaps worst of all is that the 18 mentioned penalties do not yet include the master of all penalties – the OT penalty called against the Maple Leafs during their game against the Blue Jackets. The very same penalty that just so happened to clinch a victory in favour of the Blue Jackets. Also particularly concerning is the fact that most of what’s wrong with the team at the moment is a spillover from last season.

Toronto head coach Mike Babcock has opted to go the route of keeping it cool when addressing reporters. When asked about the game-plan for lifting the Leafs out of their penalty-infused hole, Babcock had a bit of fun mimicking a player trying to ward off an opponent and “divulging all” to his audience by saying that he should have simply told the players to put their sticks where these belonged, which was “on a puck”, a bright-spark idea Babcock jokingly claimed he had not thought of before.

Redeeming It All Is Simple

But tongue-in-cheek banter aside, Maple Leafs centre Matthews is fully intent on turning it all around. Because a slump such as the one currently experienced by Toronto, can easily escalate into something far bigger and much more worrying.

Centre Alexander Kerfoot knows exactly what needs to be done, despite the fact that “tomorrow is another day” what with 71 games remaining before the current season is out. Despite “the sun still going to come up tomorrow” declared Kerfoot, Toronto simply had to play better.

Its pretty clear, said Kerfoot. And judging by the sound of things, just about everybody on the team knows it.

Back a WINNER. Bet on your favourite NHL teams ONLINE!