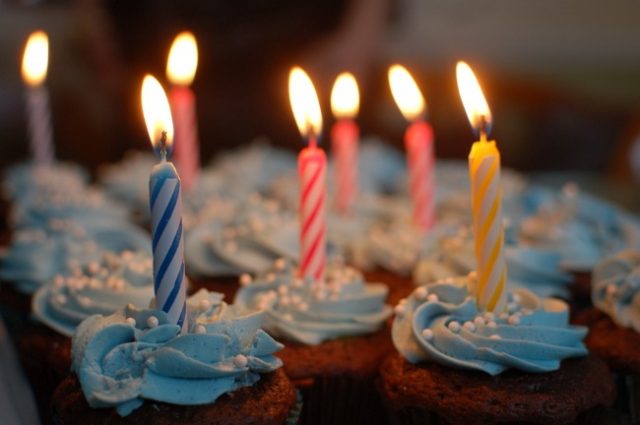 What had started out as a particularly dismal birthday celebration is about to be transformed into arguably the best party that 11-year-old Kade Foster has ever had, or even will have in future. When Kade’s dad Jason issued a desperate plea on Twitter to his friends about young Kade having not had even single friend pitch up at his birthday party, he probably would not have imagined even in his wildest dreams that the friends who would eventually respond to the call to wish his son a happy birthday would turn out to be none other than the Toronto Maple Leafs.

It may have had something to do with the photograph of Kade that had accompanied his concerned dad’s tweet as the birthday boy could be seen wearing a Maple Leafs shirt. What’s more, his birthday cake also featured in the photograph and on the cake images of John Tavares and Mitchell Marner.

One can only imagine what must have crossed the young boy’s mind when both Tavares as well as Mitchell reached out to him on Twitter and wished him a happy birthday! But not only did the star players send along digital congratulations, but they also gifted him with a very special promise. That of a birthday celebration visit from his favourite team.

Tavares was especially touched by dad Jason’s plea. The player spoke about Kade and his disappointing birthday at a recent Monday-night practise session and said that he could not even begin to imagine the impact that a disappointment of this magnitude must have on the mind of the 11-year-old. Said Tavares, birthdays are supposed to be special and all about “you”, what with it being “your” big day. Tavares said that what with Kade being a Maple Leafs fan, and his birthday featuring images of him (Tavares) and “Mitchy”, the decision to make the young boy’s birthday one for the history books really was a done deal. Tavares said that he wanted to communicate to Kade that the young boy had an entire room of friends rooting for him and who badly wanted to share his birthday with him.

McCullers offered to meet up with Kade next year in May when the Astros travel to Canada, but only if Kade wants (of course).

Ready to bet on the NHL? Place your bets ONLINE now.