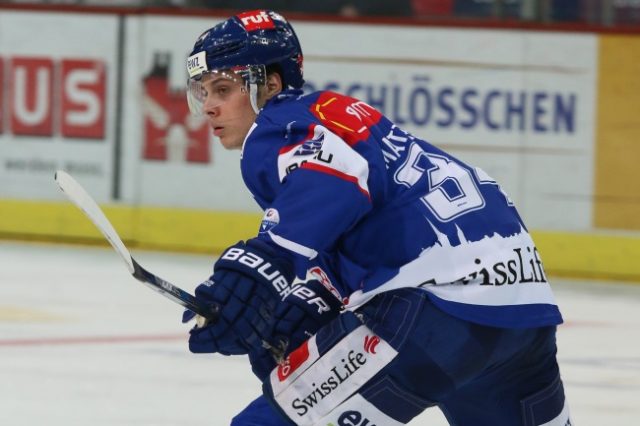 Toronto Maple Leafs star centre Auston Matthews is officially free of the criminal charge instituted against him following his having literally been caught with his pants around his knees in his hometown of Scottsdale, Arizona, earlier on this may in May. Local Arizona law allows for two parties to settle a dispute among themselves in the event that an amicable settlement is reached and one that suits both parties to the dispute, incident or disagreement.

Even though Matthews was never officially arrested as a result of the May 26 incident, news of the incident soon spread throughout September’s training camp. According to Matthews, talk of the unsavoury incident wasn’t exactly what his fellow team-members wanted to be talking about throughout the course of their preparations for regulator season, but the situation was “unfortunate and real”; regrettable even (on Matthews’ part).

Matthews has since the confirmation was made public that the pair had settled the dispute among themselves again apologised for his behaviour and said that he had not only learnt from his mistakes, but that he wanted to reiterate that it had never been his intention to cause the other party any distress.

Matthews’ apology originates from an incident that supposedly took place on May 26 in his hometown of Scottsdale. Matthews and a group of his mates had supposedly attempted to gain entry to a security vehicle occupied by a female security guard. The vehicle in question had been parked outside of a Scottsdale condo complex at around 2am on the morning of the incident in question. The female security guard was at the time doing routine paperwork inside of her vehicle, when an obviously intoxicated Matthews, together with his band of mates, had approached the vehicle and tried to open its doors.

He “Kept His Underwear On”

The security guard then exited the vehicle and confronted the men, including Matthews. Matthews supposedly at the time responded by saying that he had thought that it would be “funny to see” how the guard would react to his and his mates attempting to open the doors of the vehicle.

Even though the men did proceed to walk away from the guard’s vehicle supposedly without the intention of causing any further amok, Matthews then did the unthinkable by pulling down his trousers, bending over, and grabbing at his own buttocks. The complainant did however confirm that Matthews had supposedly “kept his underwear on”.

Head coach Mike Babcock did at the time describe the incident as “an unfortunate situation”.

Bet on the BIGGEST NHL games online. Be a WINNER with sportsbetting.