Kyle Lowry Says Toronto Is Home To Him 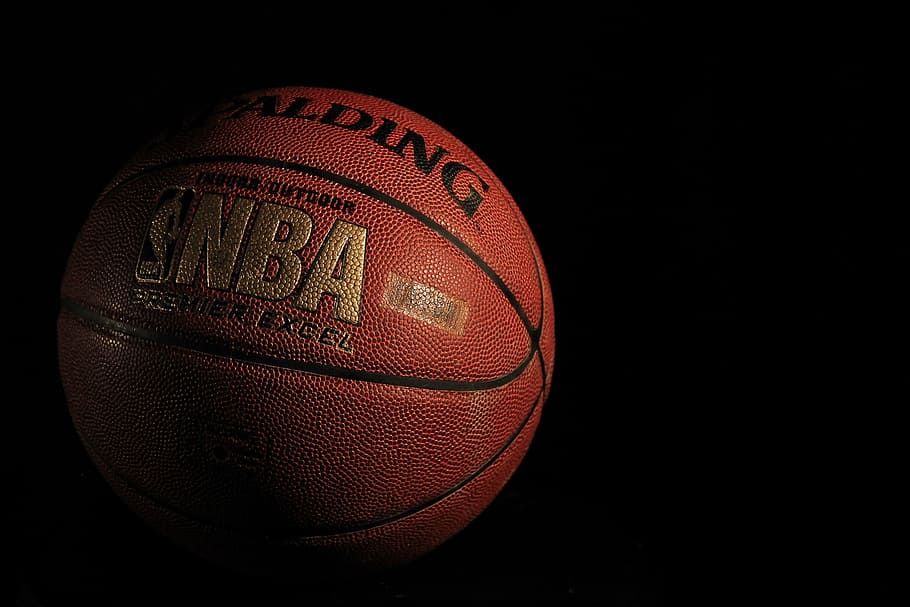 Playing more NBA championships, winning more, and money: these are the things that matter to Kyle Lowry. And if he can have all these things while staying on with the Toronto Raptors, then he’ll be all the happier for it. Because Toronto is home, said the star when asked about his plans for the future on Tuesday.

Lowry becomes a free agent on August 2, leaving the question on everybody’s lips to be that of what being likely to come up for him next. He truly has come full circle with the Raptors – going from a player not at all excited about playing for Toronto, to becoming literally the heart and soul, and even figurative father of the team.

Said Yuta Watanabe of Lowry during a recent press commentary, Lowry is a true leader and a true teacher, and arguably the best leader he personally has ever had as a teammate. He’s constantly teaching and talking, said Watanabe.

Lowry said on Tuesday his family will be the major deciding factor when it comes to decision-making time. His two sons, Karter and Kameron, both grew up in Toronto, and he’s clearly eager to have them continue on their present journey. But money and years also talk, said the star guard, who stressed that he had a lot more to give and a ton of basketball remaining in him too.

During Lowry’s virtual meeting with the media earlier this week, only two days after the end of a season that saw the Raptors plummet down the standings during an outbreak of infections in March, all of which led to them missing the playoffs for the first time in eight years, the champion guard appeared in a happy and relaxed mood.

After the conversation inevitably turned to his relationship with team president Masai Ujiri, whose future with the team is also up for debate, Lowry said Ujiri was the only reason he’s even still with the Raptors. His two re-signings were both because of Ujiri, said Lowry, and as such, whatever the team president decides will also have an impact on his own decision regarding the future.

On the issue of age, Lowry had strong but positive views also. This year turned 35, the Raptors guard said he might not be a spring chicken any longer, but he still feels and moves and shakes like one. Pointing to NFL quarterback Tom Brady, who’s still going strong even at 43, Lowry said advanced tech and improved diets are making it possible for athletes to age better than ever before.

Owing to Lowry’s attitude on Tuesday, it certainly seems he’ll be moving and shaking for Toronto for as long as they’ll have him, play him, and pay him.

Bet on NBA games online! Sign up at a top sportsbook NOW.