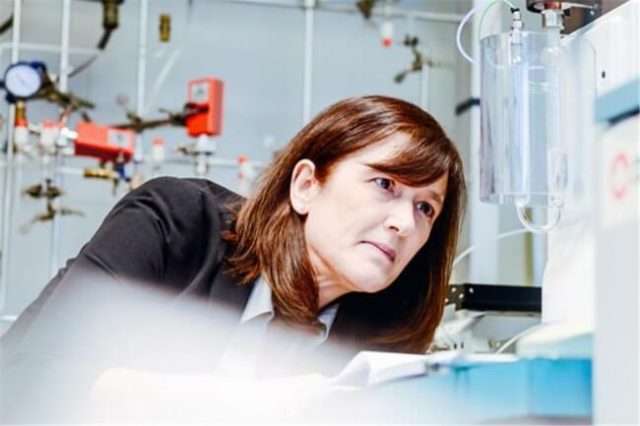 The discovery and study of what is referred to as ancient Earth water may seem perplexing to some, but the world of science knows full well that understanding our own planet’s oldest resources is only way to unlocking knowledge and understanding of the resources found on other planets. Barbara Sherwood Lollar has perfected the science of the study of ancient Earth water and was recently awarded the 2019 Gerhard Herzberg Canada Gold Medal for Science and Engineering for her commitment to the field.

But not only does Sherwood Lollar study Earth’s oldest water; the award also recognises her contributions made to the advancement of the search for life on other planets. Sherwood Lollar is a professor of Earth sciences at the University of Toronto and is well deserving of the top honour. Canada’s Natural Sciences and Engineering Research Council bestow the award on a worthy recipient annually.

Water is life and following water is following the route to life and even to where new life may be established. For the longest time, Mars was considered to be our best bet in terms of an alternative home to planet Earth. But lately, the focus has shifted somewhat to moons. To be more specific, one of Jupiter’s moons and one of Saturn’s.

Europa and Enceladus may not be identical in their make-up, or even identical to earth’s structure, but both moons have something crucial in common with our planet. Both moons have icy crusts, and scientists know that where there’s an icy crust, there is most probably water to be found too.

Enceladus appears to be the better bet between the two, as the moon even has hydrothermal vents, better known as heated areas of mineral water.

The Question Of Life

Sherwood Lollar explains that one of the basic principles of the study of what is known as planetary science is that it assumes that by studying Earth’s own resources and processes, we gain a better understanding about other planets.

For Sherwood Lollar, the interest in planetary science started when she was but fresh out of high school. Having always had a keen interest in hydrothermal vents, she closely followed the developments that were at the time being made with regards to the study of life in some of the deepest parts of Earth’s oceans.

This also sparked in her an interest in the chemistry of water in general, and more specifically the fact that hydrothermal vents trigger chemical processes that appear to replace the function of typical photosynthesis. What organisms are living off in these conditions, explains Sherwood Lollar, is what really tickled her bones.

And the rest, as they say, is history; or rather, ancient Earth water history.