Lind And The Canadian Curling Conundrum 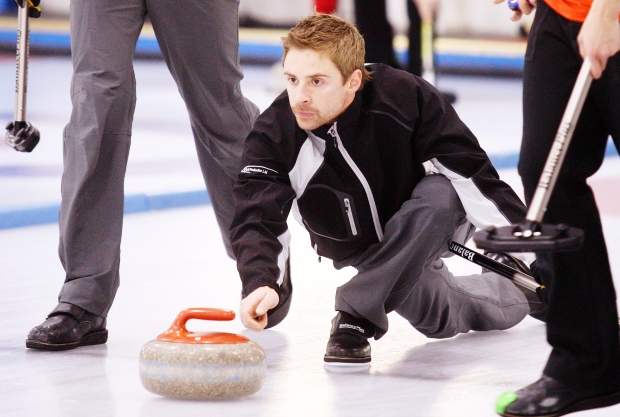 It’s all about doing what is considered to be impossible; being part of the group that finally achieves what has been out of their reach for the longest time. This, according to Canadian Curling champion J.D. Lind, is why he made the decision to move to Japan and throw all of his efforts into coaching Japan’s national Curling team, full-time. His has not been a story of easy sailing, as Lind had previously given it his all to beat the likes of Kevin Martin and Kevin Koe in an attempt to make the cut and qualify for the Brier in Alberta.

Try as he might, he just could not do it and soon realized that his calling must be elsewhere. The question was, where? And as it turned out, it happened to be quite a ways away from home, in Japan.

Working Towards A Loss For Canada

Many accusations have been flung about to the tune of Canadian coaches headed towards being instrumental in knocking the country from its throne as sole Curling world champion. The fact that both national teams failed to bring home gold at the last Olympic Games seemed to further support the idea of the likes of gold-medalist Marc Kennedy. Now, following the failed Olympics stint, there’s a creeping feeling that Canadian coaches may be doing just that: working towards making other countries stronger in the Curling department.

In fact, so passionate is Kennedy about his opinion concerning Canadian coaches, that he has said that he believes that it should be a matter of unwavering principle that Curling coaches from Canada should refrain from leaving the country. Instead, they should be working together to ensure that Canada is returned to its rightful top-spot.

His Calling Was Elsewhere

But then, on the flip side of the coin, there is Lind. He recalls how it had become very clear that he just wasn’t meant to remain in Canada. His calling was in Japan, and there was work to be done. It all started in 2013 when Lind moved to Japan to become a Curling coach. He recalls how at the time, he did not really realize what he was about to get himself into. He knew full well that they had never won a medal at the Olympics, and this, if anything, was what he set out to remedy.

In 2016, Lind came just a little bit closer towards reaching his goal when Satsuki Fujisawa won Japan’s first-ever medal at the Women’s World Championships, and a silver medal no less! This was followed by bronze at the 2018 Olympics, and when they returned home to Pyeongchang, 17,000 fans had shown up to parade in honor of the team.

As for Lind, he states that he doesn’t feel bad about doing what he is doing. To him, the Japanese team has become like family.

And really, isn’t that something to be proud of?