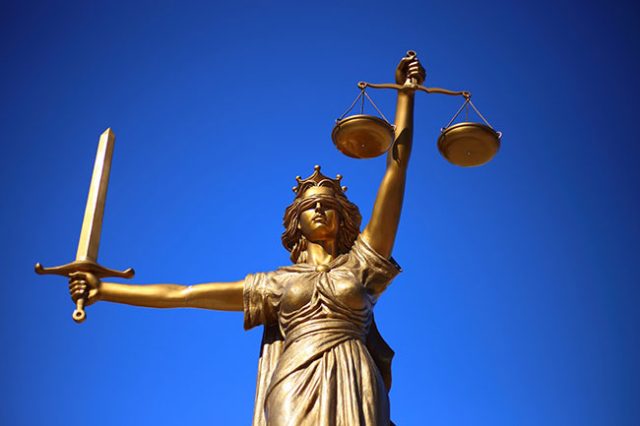 It was in 2017 when the US Supreme Court abolished a long-time ban that prevented the majority of its states from offering legalized sports betting services. The historic decision led to a flurry of activity by allowing individual states to start to offer a wide range of new gambling services to their residents.

This included both online and land-based betting options, along with virtual and offline casino gaming and many more choices as well. However, the knock-on effect of the legalization of these services in the US has subsequently begun to threaten Canada’s own industry, in which single game wagering has still not been legitimized.

Recent developments in the US have given Canadian sports wagering fans and potential online gamblers renewed hope that the landmark ruling might perhaps have a similar effect on Canada’s own outdated and stuffy laws on the matter.

Last year, the US Supreme Court unanimously ruled in favor of overturning PASPA – the Professional and Amateur Sports Protection Act of 1992. This paved the way for states to decide which services to offer and how to do so, allowing each to decide their own degree of casino and betting gambling availability. This includes single event wagering and parlays in NFL, NBA, NHL, MLB, college basketball, local and international soccer, and many more popular sporting events.

New Jersey, who first pushed the case against national sports organizations like the NBA, NFL, NCAA and MLB, is now leading the pack when it comes to betting services. Other states like New York, Delaware, Pennsylvania, West Virginia and Mississippi are not far behind, each working tirelessly to figure out their own local laws and logistics when it comes to online and offline gaming.

Alas, while America steams ahead, many experts in the industry are worried that Canada will fall behind dismally when it comes to competing in the iGaming sphere. According to president of the Canadian Gaming Association (CGA) Paul Burns, the nation has had many opportunities to amend its current laws to bring them in line with more current trends. However, Burns says that the Canadian Parliament is still refusing to modernize its regulations, which is having an unfortunate impact on the local economy.

Burns has also added that provinces have requested simple criminal code amendments as far back as 7 years ago, which would have provided ‘greater regulatory oversight’ and control of the betting industry to protect consumers and athletes alike. Sadly, these requests have fallen on deaf ears, despite the fact that the sports betting and casino markets in Canada are huge, with Canucks spending over $10 million a year on offshore online wagering and iGaming.

The CGA has further noted that $500 million each year is spent in legal wagers in provincially regulated punting markets. This includes Pro Line in Ontario, not to mention other provinces with comparable platforms – but single game wagering is still under the gun in Canada for now.

Want to get YOUR bets in? Sign up at Canada’s best sportsbooks online!