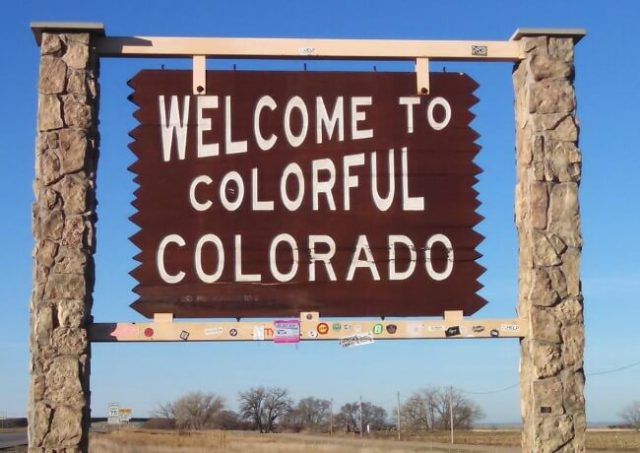 A public vote with regards to an increase in taxes is the final hurdle to be crossed for the US state of Colorado to offer fully legalised retail as well as online sports betting. Lawmakers are no doubt exhaling a sigh of relief as they have been working on legalising sports betting in the state for quite some time. After casino operators were asked to review the new bill and provide their feedback for the benefit of the senate, it was apparently easy sailing all the way towards a 27-8 vote in favour of the bill. All that remained was to put the matter to a public referendum, and specifically to get the voter-say about the 10% that will be levied in operator-taxes.

According to the information provided to the state’s voters, if the bill were to be successfully signed into force, there will be 3 types of licenses made available. These are: a sports betting operator licence, a master licence and a licence specifically for online sports betting operators. The master licence, said lawmakers, will be applied for specifically by the state’s land-based casino operators. This will enable them to not only partner with a sports betting operator in order to make available an on-location retail sports lounge, but also to partner with an online operator so that they may enjoy an online presence too.

Public Has The Final Say

The necessity for putting the issue to a public referendum stems from the provision of the Taxpayer Bill of Rights of 1992. This piece of legislation stipulates that any changes to taxes in any sector in the state, must be put to a public vote before that legislation may be passed. The 10% tax-rate to be levied is considered to be 100% reasonable and on par with other states in the US.

If voters were to cast their votes in favour of the new bill, an estimated $6.5 million will be raised annually by sports betting operations alone. This money will be put to good use and has already been provisionally earmarked in favour of the state’s water resources.

In the event that the bill receives the yes-nod from voters, which referendum is scheduled for November, the bill could be implemented as early as May 2020.

A Rich History Of Gambling

Colorado makes for an epic location in terms of elaborate gambling traditions that go back many decades. In fact, the very first casino ever to open doors in the US opened its doors in the state of Colorado. Colorado’s Brown Saloon was established in 1822 in the border area where the state meets up with neighbouring Utah and Wyoming. 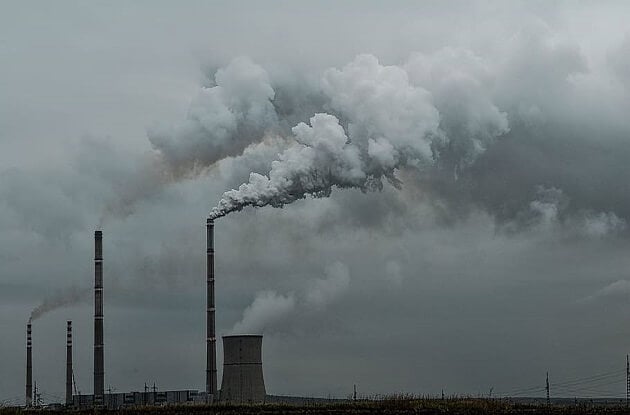