Learn the Amazing Esoterica of Baseball 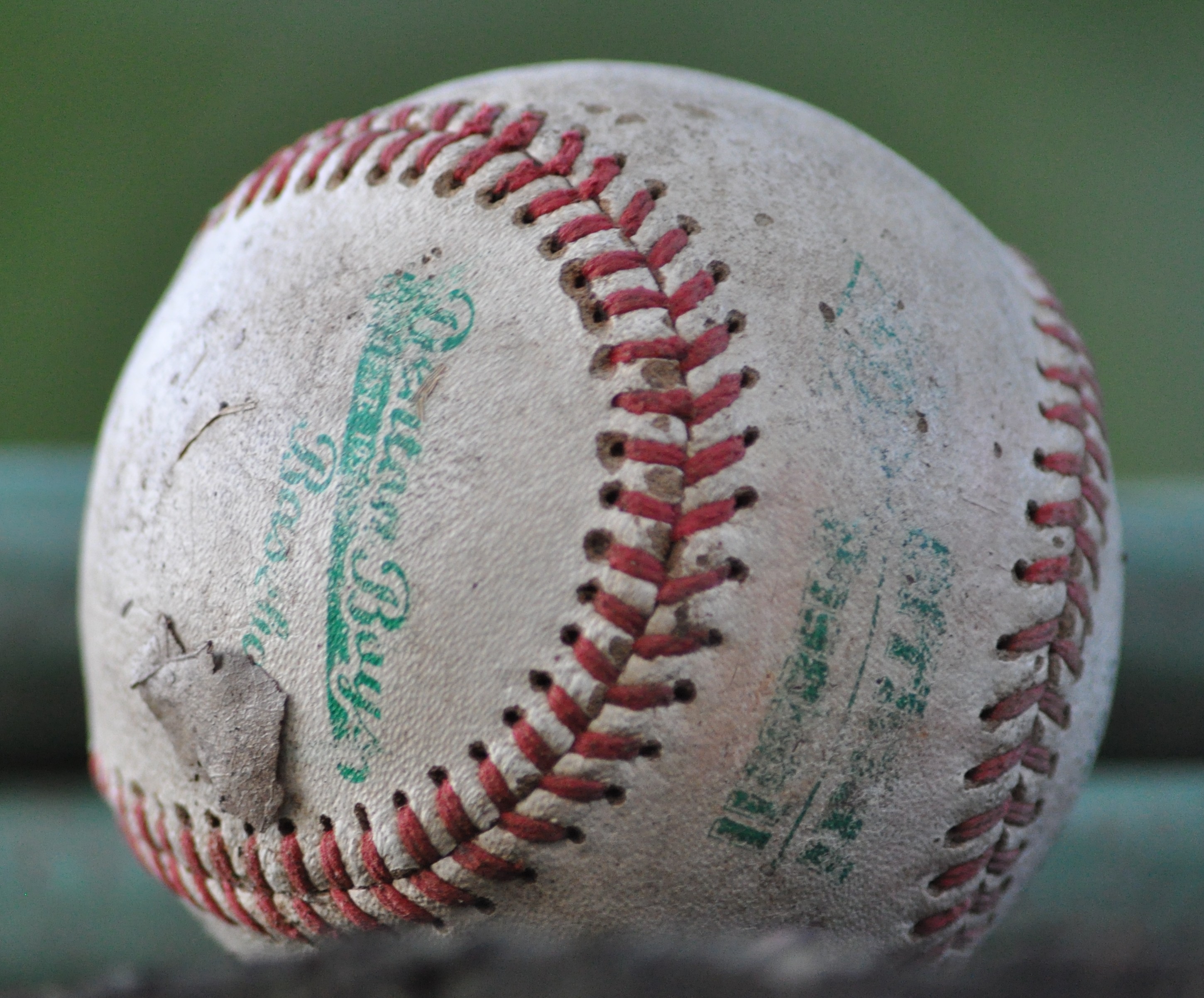 One of the most popular activities associated with sports is online sports betting. This being the baseball season, I decided to devote a few blogs to the science of baseball analysis, usually referred to as sabermetrics.

The Old Fashioned Stats Tell Only Part of the Story

Sabermetrics came about because many students of baseball felt that the classic statistics didn't tell the story of each player's actual value to his team. So, for these analysts, such statistics as batting average gave way to on base percentage, on base percentage was used in conjunction with slugging percentage to create a new datum called OPS to evaluate hitters; for pitchers, wins lost almost all meaning and was largely replaced by quality starts and walks plus hits per nine innings.

This merely touches the surface of the vast world of sabermetrics which I also knew very little of having grown up on batting average, home runs and rbi's for hitters plus wins and earned run average for pitchers.

Sabermetrics are credited with turning the low- budget Oakland A's into a World Series contender and making three-time World Series champs of the Boston Red Sox.

Sabermetrics were designed to show that even lower-priced players could contribute enough to the overall team effort to make the team far more competitive with the high-priced players and teams.

The Sabermetrics Concept Can Be Applied to Online Gambling Generally

Interestingly, most sports betting is done online at online casinos that also feature sports betting. Online gambling has also grown rapidly in the same time period as has interest in sabermetrics. There likely is a strong connection between the two.

Online blackjack and video poker gamblers are known to use strategy cards which help them make the best decision in all, or at least almost all, situations. No land-based casino would allow a video poker player or a blackjack player to use a strategy card.

In the case of blackjack, it would not only give the player a huge advantage over the house that without it the house enjoys over almost all players, but it would also slow the action around the table down, irritating the other players.

In video poker, it merely makes the player an equal competitor with the house.

Compare the Value of Online and Mobile Casinos

Hitting Makes the World Go Round

Today hitting is evaluated in much more subtle ways. On base percentage includes hits and walks (hit by pitch also but here we'll leave that out). Walks can be codified as a simple number: 50 walks, or it can be rendered as a percentage of all plate appearances. The walk percentage (BB%) will give you a good idea of how well the player "works the count" forcing the pitcher to throw more pitches but even more importantly giving his teammates more chances to see the pitcher in action.

A team that draws a lot of walks is also a team that works the count well and sees a lot of pitches from the bench. Observation is thus an even more important tool in team batting than heretofore thought.

In conjunction with BB% is the total number of pitches thrown to a batter over the course of a game. A player may draw a walk on four very bad pitches and not be all that discerning at the plate. But if on almost every at bat, he sees a lot of pitches it means that he's fouling off pitches that he can't hit well or is very discerning in the strike zone, not swinging at bad pitches.

Making contact by fouling off good pitches is often as important as driving bad pitches. If you stay alive at the plate, you have the chance to see a mistake pitched your way and can drive it for extra bases or at least a single.

The Idea of Staying Alive Can Be Adapted to Many Situations

Staying alive has its applications in many areas including online gambling. One of the many reasons for the amazing growth of online gambling is that players can use strategy cards when they play.

Now, there are no strategy cards for slots machines. Online gamblers love to play them for the sheer fun of it and also for the thrill of scoring a big win, which happens more frequently than one might imagine.

At online casinos every outcome, be it a spin at slots or a card drawn at blackjack or poker, is determined by a software program with the modernistic name of Random Number Generator (RNG). This program doesn't know what happened in the previous outcome. Every outcome is new and unique to the RNG.

Read a Thorough Review of an Excellent Online Casino

Sabermetrics Can Show Where the Best "Pay Out" is in Baseball

This can be compared smoothly with hitters who work the count and foul off tough pitches instead of striking out. Simply avoiding the strikeout makes any batter far better than his counterparts and far more valuable to his team than a player who strikes out a lot.

Returning once again to on line gambling, many players love roulette. Although there isn't a specific strategy card for roulette, there are two main aspects of roulette that, like sabermetrics, make a gambler "luckier".

First, always try to play French roulette because it has a special feature called en prison that basically gives you a free chance to win back a bet that you've lost.

Sabermetrics in baseball teach us subtleties similar to the ones mentioned here in relation to online gambling. More on sabermetrics next time.

Select Sports To Return To Quebec

T-Rex May Have Been Built for Long Walks