Sports Leagues Demand Royalties, Or Else 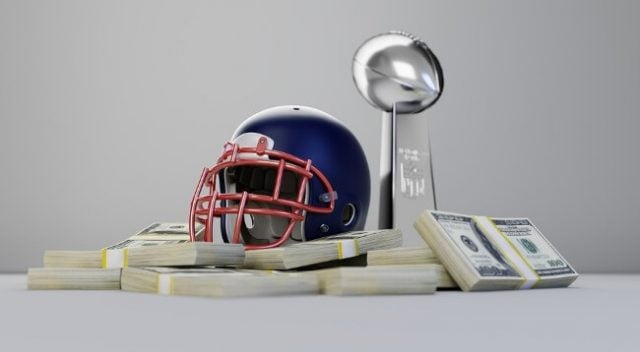 US sports leagues are yet again showing their true colours, so to speak; working from the premise, that is, that the rumours about their habit of trying to strong-arm Nevada’s bookies into paying additional integrity fees, over and above their state-authorised slice, are true. Which they certainly appear to be.

The rumours have it; and not many have been willing to go on record with the information (for obvious reasons); that big-league players like the MBA and the NBA are employing alternative methods to get bookies to pay additional integrity fees; methods that can at best be described as being unorthodox.

Keeping in mind that these are the same leagues who for years rallied against the strike-down of PASPA, and who had in fact even before the official abolishment of the ban on sports betting, demanded the enforcement of integrity fees. In other words: we don’t like where this is going, but if it does happen to go all the way, then we’d like our share of the royalties.

One cannot help but surmise at the various possible interpretations of the word “integrity”.

So that covers the question of “why”. But how are the leagues going about getting their cake and eating it too? In the most dubious of ways: the withholding of sports data. According to those who claim to know the inside scoop, data analysis corporation Sportsradar, the company that just so happens to own the Betradar platform, is providing the muscle for the operation in favour of the leagues.

Betradar is the official provider of all NBA and MLB sportsdata and has reportedly been going it mafia-style by refusing to release data to bookies that have not shown themselves to be overly-eager to pay the so-called “royalties”. The message is clear: pay up or be cut off from the data-lifeline. The leagues don’t appear to have any regard for matters of timing either; the threats have been known to have been made right in the middle of playoffs.

We’re Back Where We Started

The reality of the matter is that the leagues are already being paid their fair share of the fees. The fact that they’re demanding additional payments on top of what they’re being paid, is in the opinion of many people, a true reflection of the fact that in this particular case, integrity can be bought.

Now if someone; anyone; will only invent the wheel, and maybe fire to boot too.

Bet on popular sports online. Place YOUR bets to WIN!