Lawrence Has No Hard Feelings Towards Collaros 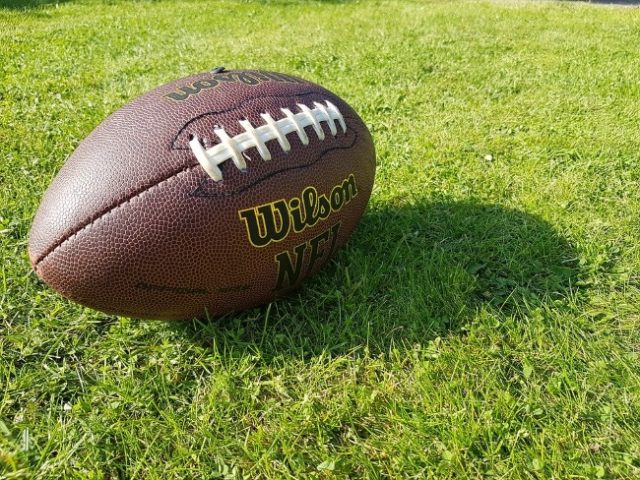 Hamilton Tiger-Cats linebacker Simoni Lawrence appears to have forgotten all about his 2-game suspension after having caused Winnipeg Blue Bombers quarterback Zack Collaros more than just a slight headache following the type of helmet bash that career-ending concussions are made of. But all’s well that ends well and thankfully that wasn’t to be a fate destined for Collaros. The fact that the latter happens to be a former teammate of the Tiger-Cats linebacker didn’t do the hash-up any social favours, but thankfully, Lawrence appears to be officially more interested in performing his magic in Sunday’s Grey Cup than squaring it off on the holding-a-grudge front.

Lawrence in fact seems wholeheartedly proud of what Collaros has managed to achieve after the unfortunate incident. He even went as far as sending out a congratulatory Tweet to Collaros after the news broke of the Bombers’ victory over the Saskatchewan Roughriders during the West final. The linebacker also said that he considered what Collaros had achieved by way of making a stunning come-back as rather extraordinary and also that there remained no hard feelings between the two and that this was mostly thanks to their having hashed it out among themselves in a civil fashion right after the game during which the incident had occurred.

Lawrence seems to hold a true cap of admiration for Zack Collaros, saying that he knows “how Zach is built” and put together. According to the linebacker, at the end of the day, its not about who did this or who did that, but instead its all about wishing one another only the best.

Playing the Winnipeg Blue Bombers was what mattered most right now, said Lawrence. And judging buy the resolve that is evident when looking at the rest of the band, that’s exactly what is about to happen on the day of the Cup.

After a long spat of to and fro, Collaros was eventually traded off to Winnipeg. The two hashing it out on the same side hasn’t happened since all the way back in 2014. A lot of water has flowed under the bridge since then and both men appear to be focused on playing a good game more than any possible personal history or vendetta.

All that Lawrence really appears to be interested in right now is to help Collaros to bring back home the team’s 9th Grey Cup. Which really is very good on him indeed.

Back YOUR favourite CFL team. Bet on Football games ONLINE!