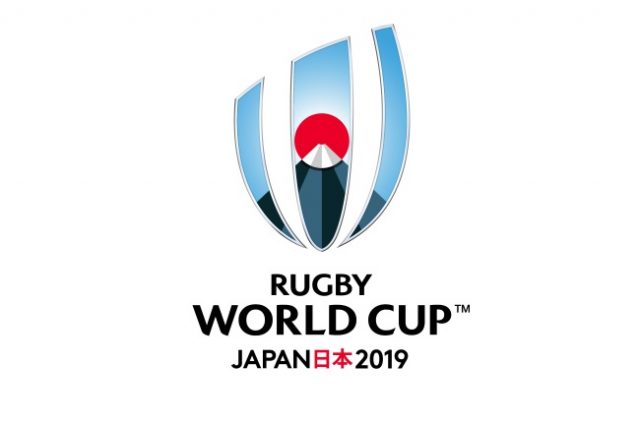 Josh Larsen may not have had the privilege of playing for the winning side during Canada’s recent Rugby World Cup defeat at the hands of South Africa’s Springboks, but that doesn’t mean that he did not show a winning attitude in every other way that matters.

Larsen, after having been slapped with the current World Cup tournament’s sixth red card during the first half of the game against South Africa, showed exceptional sportsmanship when by approaching the South African squad in their locker room and apologising “face to face” for his earlier transgression on the field. He also wished the team the best of luck for the remainder of the tournament, a gesture later on described by Canada’s opponents on Twitter as being “what rugby is all about”.

Larsen was red carded and sent off the field after having driven his shoulder into South African prop Thomas du Toit’s neck, just as Canada came close to scoring its first try of the match. Larsen at the time of his locker room apology admitted having been “gutted” by the red card but said that it was important to him to formally apologise to du Toit and to the rest of the South African team.

Rugby Canada hasn’t proved anywhere near as forgiving as the South African team and has ordered an official disciplinary hearing for the purpose of hearing Larsen’s side of the story and making a decision about whether or not a ban was in order as a result of the Canadian’s behaviour.

But all things being equal, Larsen’s sudden leaving the field didn’t exactly make any real difference to the eventual outcome and the 66-7 defeat. Canada has not exactly had the most victorious of experiences this year and the team has suffered significant defeats at the hands of Italy,
South Africa and the New Zealand All Blacks.

World Cup officials are in the meantime keeping a close eye on a storm of a different variety as Typhoon Hagibis heads towards Japan. Its expected to hit Southern Japan full force by Saturday, leaving officials worried about the group stages scheduled for the weekend.

What started out as rain and wind has now officially been upgraded to the code-red status of Super Typhoon. Weather officials have issued warnings of torrential rains as well as winds reaching speeds in excess of 100mph in Tokyo and surrounds on October 12.

Want to BET on the 2019 Rugby World Cup? Get great odds at top sportsbooks ONLINE!