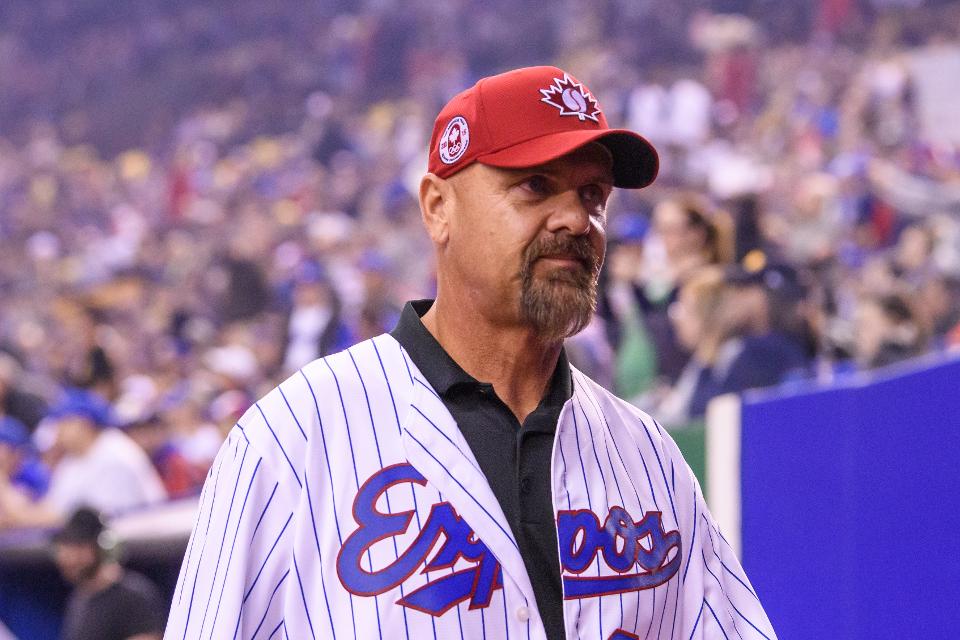 If anyone is perfectly able to imagine the different emotions experienced by Canadian baseball legend Larry Walker ahead of this year’s Hall-of-Fame new inductees announcement, its without a doubt ex-fellow-teammate Tim Raines. Raines is after all himself acquainted with waiting on the call from the journalist-gatekeepers at Cooperstown. But the difference between Raines and Walker is Walker’s perceived inability of having made the necessary impression on Cooperstown; or more accurately; within a reasonable timeframe.

Cooperstown has been notoriously slow on the uptake as far as what Larry Walker is concerned. And yet, most will agree that few have come even close to what Walker has managed to achieve for America’s game throughout the span of his professional career.

Walker Is More Than His Heritage

According to Vancouver’s Jeff Francis, who attended the recent Canadian National Team Awards, wanting Larry Walker to be at long last inducted into the Hall of Fame has a great deal more to do with what Walker has achieved and with the actual numbers and statistics, than merely his heritage as a Canadian. Despite everyone present at the awards having agreed that Walker was in fact the best man for it, the fact that they were Canadian and that Walker is Canadian, isn’t what made every person present to speak as if with a single voice about their immense and hopeful support of Walker and his possible inclusion this year.

The numbers and the various professional accolades speak for themselves, pointed out Francis, a pitcher with more than 11 years of experience playing in the major leagues under his belt. The star pitcher concluded by saying that it would have made no difference to anyone present if instead of being from Canada, Walker had been “from America or Puerto Rica”. Heritage and origins, said Francis, had precious little; if anything; to do with why everyone present spoke in the Canadian player’s favour regarding a possible inclusion.

Things Are Looking Up For Walker

This year will sadly be Walker’s last chance of being included in the Hall of Fame. He entered into the ballot back in 2011, what with his having retired in 2005. Despite his massive contributions to baseball as a sport in general, voters have been slot to recognise him as a candidate worthy of inclusion.

But this isn’t only the last-chance-year for the Canadian baseball legend; it’s also a time that marks a particular change of heart in Cooperstown. Larry Walker is for the first time ever poised to surpass the 75% voter’s mark needed to catapult him into the history books. In fact, voters have become so taken with Walker’s last-chance plea, that according to a public poll among voters who were willing to go public with their vote, some 85% of voters this year made their mark on the polls in favour of one of the greatest Canadians ever to have played baseball.

Bet on Baseball ONLINE! Get ready to back a winning team TODAY.