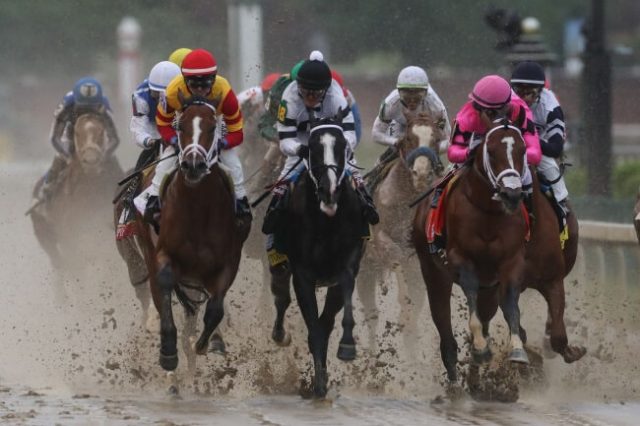 Never before in the history of America’s most prestigious horse race, the Kentucky Derby, has any winning horse been disqualified as a result of having interfered with other horses during a race. Until this year’s instalment of the event, that is. Maximum Security, the horse who had won the race, was disqualified from the race shortly after he had finished one and three quarter lengths ahead of then runner-up Country House.

The winning horse had from the start been the favourite to win this year’s Kentucky Derby, and so there did not appear to be anything amiss immediately after the race. However, shortly after the horses had crossed the finish-line, two jockeys approached the event organisers and filed complaints against Maximum Security, claiming that he had supposedly swerved and veered during the race, causing some of the other horses to experience a general slow-down.

The jockeys who had filed the objections were at the time the riders of Country House and Long Range Toddy.

Race officials proceeded to investigate the complaints, and after having reviewed the race, as well as having heard both jockeys’ recollection of the events, it was decided that Maximum Security should be disqualified, meaning that Country House was officially the new winner of the Kentucky Derby.

The rules of the Kentucky Derby are clear regarding issues of interference. According to the rules, if any horse is made to swerve to either side in an attempt to interfere with, intimidate or affect and impede the performance of any other horse, or cause any of the mentioned to be done whether by accident or on purpose, then that action would be considered a foul and the horse disqualified from the race.

But Maximum Security owner Gary West is neither convinced of the fairness of the decision nor satisfied by the outcome thereof. West referred to the decision to disqualify the winning horse as highly questionable. He said that the fact that the head steward of the race wasn’t prepared to answer any questions after the fact, was to him proof that the organisers were but buying time in an attempt to concoct a believable explanation to back their decision.

Another issue appears to be the fact that nobody involved in the decision-making process followed proper protocol. For one, the readily available inquiry sign that was supposed to have been erected at the time of the investigation wasn’t anywhere to be seen. As a result, nobody really knew that a full-scale investigation and re-assessment was underway.