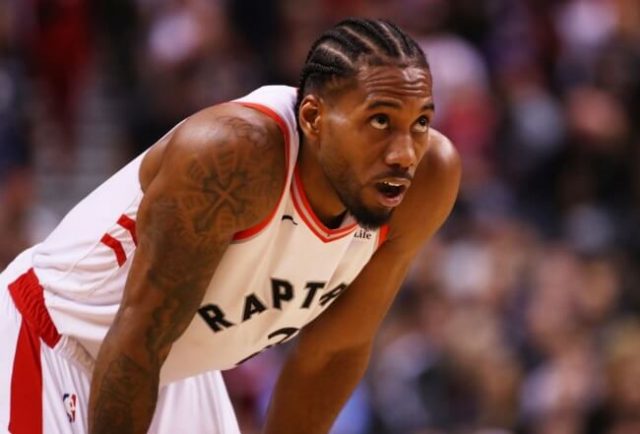 Toronto Raptors golden goose Kawhi Leonard will soon be a free man; one able to choose for himself where the road will lead him to next. It was always assumed that Leonard would decline a renewed contract with the Raptors, but a number of factors are in play here; some of which may actually eventually entice the player to the familiarity of camp-Raptors.

First and foremost, there’s the issue about money. Toronto is the only team that can afford to offer a golden deal of 5 years and $190 million. This constitutes at least $15 million more than what any other NBA team is able to afford or offer.

But there’s also the issue of freedom. Leonard may very well end up considering shorter-term offers; offers that will see him return to free agency in 2 or three years’ time. This would not at all be out of the ordinary and LeBron James appears to be happy as a clam with his approach to free agency. It would definitely be an option for Leonard too.

So there’s freedom and there’s money. But does any of it actually beat going back home? This is another factor that Leonard will no doubt have taken into strong consideration. Leonard is a native of Las Angeles and the possibility of returning home to Southern California to play for his home team the LA Clippers is without a doubt a very enticing one to the star defenseman.

The New York Knicks are expected to try their luck on Leonard too once his free agency kicks in on June 29th, which also happens to be the player’s 28th birthday.

Leonard was instrumental in the Raptors taking down the Golden State Warriors, and obviously Toronto will be eager to hold on to the golden hoop-shootin’ two-time defensive player of the year. The question is one of the weight of money and the established trust vs. the array of the other smaller perks that go hand in hand with just about every other team.

Every option now before Leonard now has its pros and cons. Its simply a matter of choosing the best combination of benefits. The popular opinion is that Leonard will end up signing a renewed contract with the Raptors once the actual moment of having to choose arrives at his door.

June 30 will reveal all.