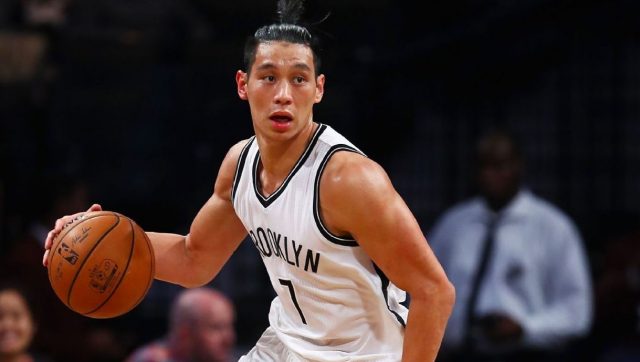 There was a definite tinge of being happy to be leaving the ranks of the Atlanta Hawks when veteran guard Jeremy Lin recently proclaimed that Atlanta, in his opinion, had a bright future, but that he was “hyped” to be joining the Toronto Raptors. One cannot help but wonder if that tinge emanated from a place of having been waived by the Hawks, and yet, Lin was full of sincere praise for his former team and teammates.

Lin’s intentions to join the Raptors had been doing the rounds for quite some time, and it was ESPN that first challenged the information by having said it out loud. Agent Jim Tanner however later confirmed the rumor.

Atlanta Is All About The Joy Of Hoops

Lin obviously carries a very emotional torch for Atlanta, and said on social media that the team had helped him to experience the joy of hoops all over again. The Raptors will officially become Lin’s ninth pro-Basketball franchise. He has played for just about everyone, including Golden State, Houston, New York, the Los Angeles Lakers, Brooklyn, Charlotte, and of course, Atlanta.

In all but one of the 51 games played for Atlanta, Lin played as a reserve. That having been said, Lin brings much to the table in terms of being an experienced guard. Once all of the exit-admin and the buy-out deal with the Hawks has been finalized, Lin will in all likelihood get right into it with the Raptors.

His first order of business will spending some time on the courts with point guard Kyle Lowry and shooting guard Danny Green. What’s more, Lin will have to shine from Day 1. There won’t be too much time to settle in at a slow and steady pace, as the veteran will have to step into the shoes of Raptors back-up guard Fred VanVleet. VanVleet will have to sit out on at least 3 weeks’ worth of play thanks to an injury to the ligament on his left thumb.

Lin lauded Atlanta as being a franchise where everything is done by the book, and people are treated how people should be treated. This is something that has regrettably become a rare commodity in pro-Basketball. Oftentimes, the focus is almost exclusively on the collective, with no regard for the individual player.

According to Lin, Atlanta is one of the few remaining franchises still following a people-first policy. Lin described the experience of having been part of Atlanta as a top honor. 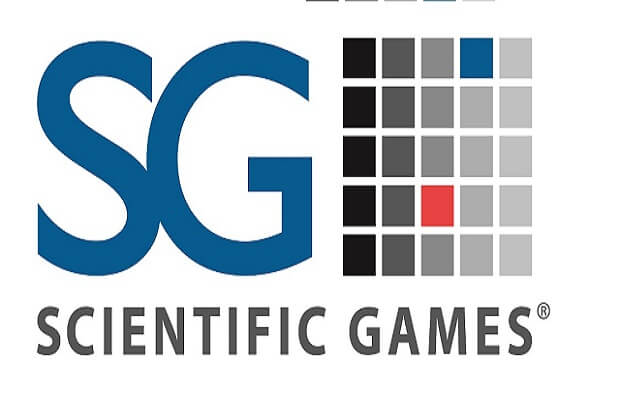