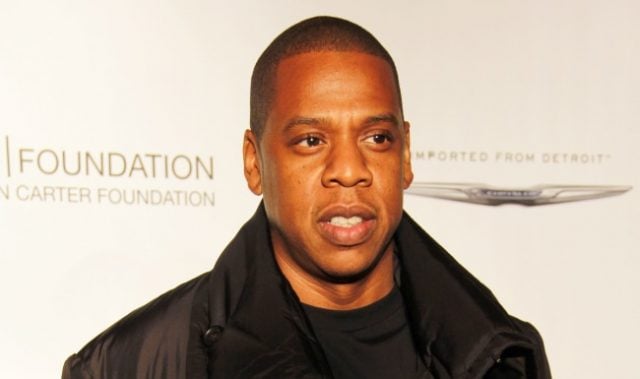 There’s almost always room for a spot of social activism, no matter where or how you look at things. And so the news that music super-star Jay-Z’s Roc Nation will in future be partnering up with the NFL in order to act in the capacity of a consultation service for various events, including the procurement of half-time entertainment at events like the Super Bowl.

But it’s about much more than just entertaining the fans. The partnership between Roc Nation and the NFL will link up with the NFL’s Inspire Change initiative, and will seek to strengthen and support local communities through music and sport.

Some may remember that the Inspire Change initiative was launched following controversial demonstrations during the singing of the national anthem at NFL events. The demonstrations were aimed at inspiring social change and eradicate racial inequality and injustice.

The NFL later on committed towards donating financial aid to the tune of US$89 million spanning over a period of approximately 6 years in an effort to support the various related causes supported by its players.

The NFL is a brand that self-proclaims to be committed to social change and to this end, it shares the vision of Roc Nation in that meaningful chance across the country is more than just a dream; it’s possible and its real. With that in mind, it really is a powerful coming together of two mainstream forces in the music, sport and general entertainment industry.

Influence Is The Key

NFL Commissioner Roger Goodell has voiced his own personal support of the partnership and referred to Jay-Z’s Roc Nation as being one of the most influential and powerful brand-forces in entertainment. Goodell said that it was all about making a real difference and that the NFL very much wanted to be a part of that.

Jay-Z is convinced that the NFL is the best possible platform from which to inspire the change that is needed in local communities. Significant sentiments from a man who previously refused to perform at the Super Bowl as a result of the Kaepernick incident, and the subsequent backlash that followed. Fellow-singer Rihanna joined the rapper in his refusal to perform at NFL events. Rihanna also happens to be stabled with Roc Nation.

It’s the glorious coming together of a support structure made in heaven, if ever there was such a thing and the impact on communities facing social challenges is bound to be only positive.

Bet on ALL the biggest NFL games online. Back YOUR favourites NOW!