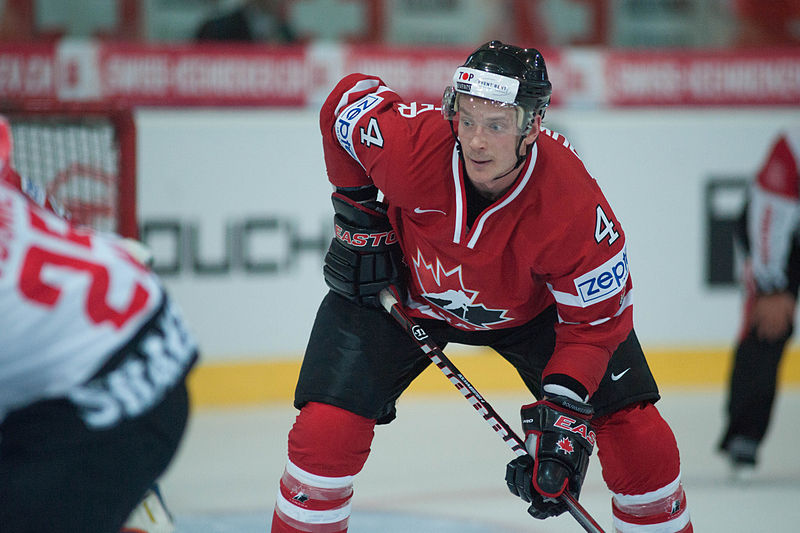 When St. Louis Blues defenseman Jay Bouwmeester collapsed on the bench early in February during a game against the Anaheim Ducks, many feared for the worst. But according to Blues captain Alex Pietrangelo, Bouwmeester appears to be out of direct danger and is currently in good health following his having undergone surgery in order to have a cardioverter defibrillator device implanted in his chest about seven weeks ago.

Aside from the global pandemic, which now has the entire NHL on hiatus, the defenseman was earlier on already ruled out from returning to play at all during the current season, following his intense game-side cardiac episode.

Bouwmeester, following the incident during the Tuesday game against Anaheim, spent a total of 5 nights at the UC Irvine Medical Center situated in Orange County in California. During his time spent under close medical care, he had a special cardio device implanted in his chest. The device is able to not only monitor the movement and functions of the heart, but also to provide a shock to the heart in order to restore regular beats, not unlike the workings of a standard defibrillator typically used in emergency rooms.

The initial plan was that the Blues defenseman would remain put in St. Louis until such time as what the necessary medical clearance had been granted in order for him to return to his home in Edmonton, Canada. It remains to be seen now whether this will be possible given the current restrictions on flights in and out of the United States and Canada.

His Recovery A Great Relief

It’s without a doubt a massive relief to Bouwmeester’s teammates that the defenseman is up and about and seemingly on the mend. The 36-year-old at the time of the incident required the use of a mobile defibrillator by medical on-site staff following his collapse. He thankfully regained consciousness shortly after his collapse and was immediately rushed to a local Anaheim hospital.

Players were however understandably rattled and perplexed and were left standing motionless and in shock on the ice following Bouwmeester’s emergency departure. The game in progress was postponed.

Be a WINNER and bet on sports online! Try virtual sports betting NOW.