Jalen Green Set To Be The Next Big NBA Star 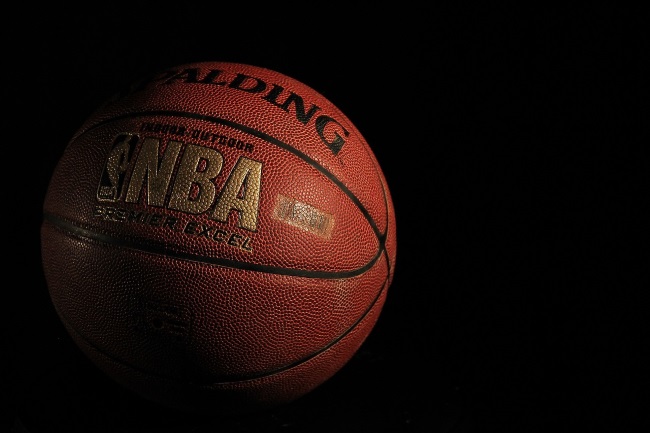 Basketball wonder-boy Jalen Green is the class of raw basketball talent that warrants giving the traditional college route into the NBA a complete skip and joining the NBA’s developmental G League directly. And no one appears to be more thrilled about the youngster’s fast-track into the ranks of the NBA than league President Shareef Abdur-Rahim.

Abdur-Rahim made the news of Green’s next-season incorporation into the G league official in a statement released to all major sports media outlets on Thursday, saying that the league is thrilled to be in a position to welcome someone of Green’s talent and calibre into its ranks. Abdur-Rahim then went on to speak those words most coveted in the language of the NBA and described Jalen Green as the type of player who represents the next generation of NBA players.

Significant words from the mouth of the most powerful man in basketball.

And as what can be expected, it’s a college boy’s dream come true for Jalen Green. The newest addition to the G league posted a video to his Twitter account on Thursday. In the video a clearly excited and just a little bit dumbfounded Green tells of what a crazy and exciting experience the entire thing has been for him, as well as for his family. The ultimate goal, says Green, and one that trumps every other possible opportunity, is that of reaching the ranks of the NBA.

The NBA has not let on about what team Green can be expected to eventually play for. The G league is a purely developmental point of entry into playing professional 5-star basketball and isn’t affiliated with any particular franchise. But the unofficial word on the street is that Green will in fact be one of the first players to join an entirely new Los Angeles-based NBA team. And what’s more, as hinted at by NBA Insider Shams Charania, Green’s inclusion in the yet-to-be-named new NBA franchise could very well see the young player earn up to $1 million a year.

Green Is The Real Deal

That Green is the type of talent discovered once in ten lifetimes is no secret. And one needs only consider the fact that the majority of new players are required to complete a least one year at college level before even being considered for a spot in the NBA Draft. In fact, NBA rules stipulate that players have to be at least 19 years old to even be considered for the making of the cut, as well as be at least one year removed from high school.

But a rule designed to conserve the quality of the league has inevitably led to a number of losses for the U.S. Since college basketball doesn’t pay players to play, an increasing number of top talented players have begun scoping out alternative in-roads into paid early careers. Prime examples are RJ Hampton and LaMelo Ball, both of whom had opted to sign with Australia/NZ’s National Basketball League instead of committing to unpaid college careers in the U.S. And both are of course now regarded as prime picks in the new NBA Draft.

Which means that Jalen Green is a case of a deck of cards perfectly played.

How old is Jalen Green?

What nationality is Jalen Green?

What is the NBA G League?

What NBA team will Jalen Green play for?

As yet, this has not been confirmed.