Is Player Evaluation Like a Roll of the Dice? 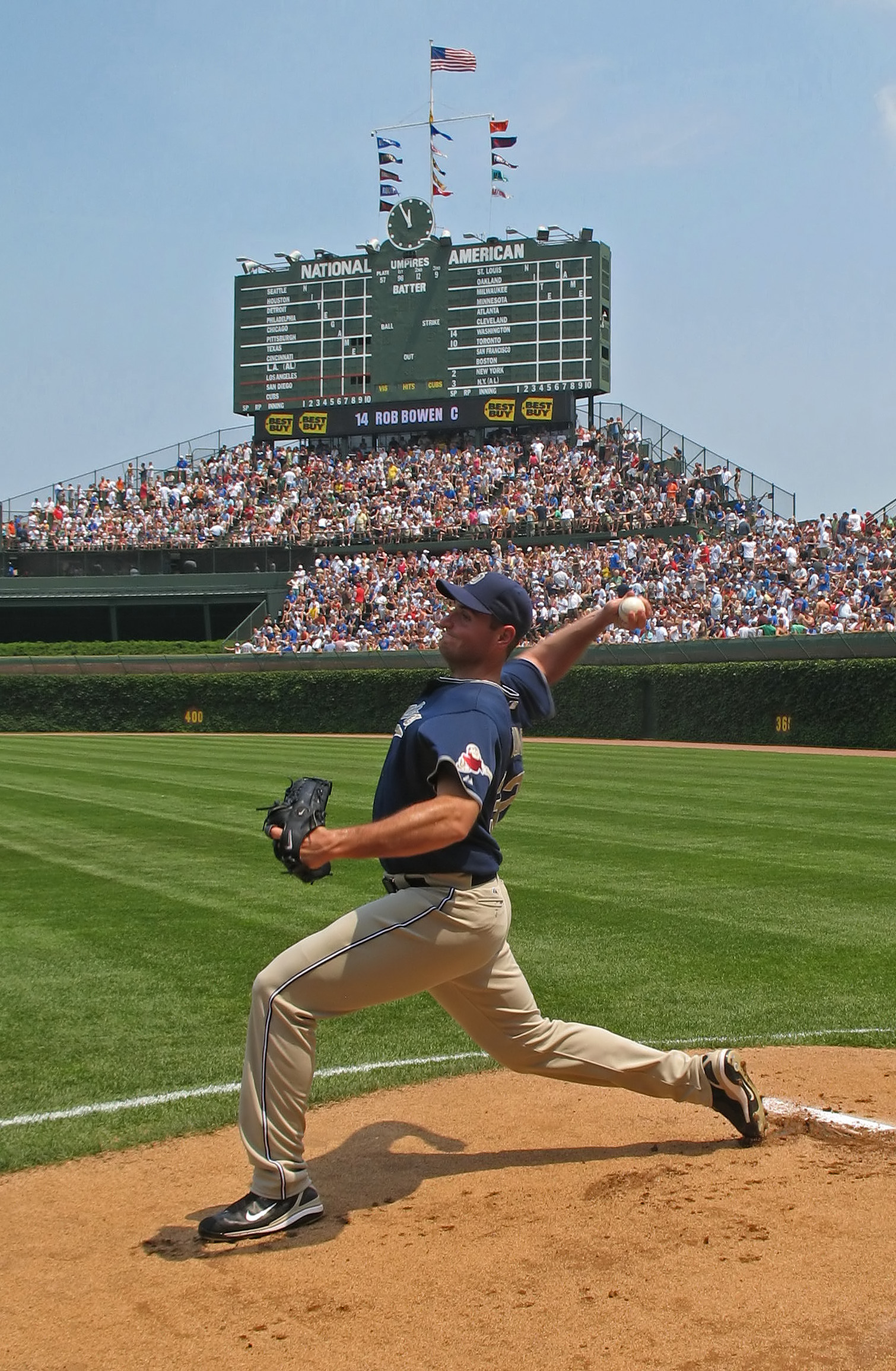 We're in the MLB playoffs and I'm encouraged to write about how we evaluate players. The Cubs have a starting pitcher, Jake Arietta, who has had a sensational year. His second half of the season may be the most dominant for a pitcher in baseball history. Yet, Jake Arietta was not considered a number 1 starting pitcher at any time in his career until now. In fact, the Cubs signed Jon Lester over last winter's off season to be their number 1 starter. By now, we all know that Lester had a good but not great year and was eclipsed by Arietta.

The question I am asking is: How do we evaluate baseball players? The corollary question is: Why are players' evaluations so often wrong, extremely wrong?

When a player excels in several or all of the categories he draws attention across the baseball world. Winning teams are composed of players with high evaluation scores. But some players develop late, defying the standard evaluation process.

Jeff Bagwell was drafted in the fourth round by the Boston Red Sox when he was 21 years old. They traded him the next season for pitching to shore up their staff going into the post-season. The pitcher involved was never heard from againâ€¦. not true, of course. Larry Andersen was a fine pitcher who played for 7 teams over a 17-year career. In fact, he was drafted in the seventh round and had a long major league career. If the Red Sox thought that Jeff Bagwell would have a Hall of Fame career playing in Fenway Park, would they have waited until the fourth round to draft him and would they then have traded him for a guy who made a grand total of 15 appearances for them before moving on to more lucrative climes?

Randy Johnson was not always called the Big Unit. He was drafted in the second round but was for all practical purposes a bust until he gained better control of his pitches. When he was 29 years old, he had his first good season in the major leagues and from the following year until he was 38 years old he was truly the Big Unit, a dominating power pitcher with awesome pitches and great control.

Sandy Koufax's career was similar to Randy Johnson's. Koufax had a tremendous fastball but little control. When he learned control, he became the best pitcher of his era until he retired young to preserve his elbow which he was sure would not last even a single season more.

For the old timers, there is the unexpected meteoric rise of Dazzy Vance in the 1920's. Vance has zero wins in the majors until he was 31 years old. He then pitched himself into the Hall of Fame!

Dave Stewart had a live arm but personal problems kept him from settling in for any team. When he was 29 years old, his career seemed over. The Oakland A's signed him and he suddenly developed into one of the best pitchers in baseball over the next few seasons.

Luis Gonzalez was a good player but far from a star. He played for the Astros, Cubs, and Tigers before landing with the Diamondbacks. Then, out of nowhere, he had monstrous seasons with power, high batting averages, and many RBI's.

Young fans may remember Jamie Moyer as a star starter but in the first decade of his career he was completely nondescript. He won 34 major league games before age 30 and 233 games after. His best seasons were from age 33 until he retired at age 49.

Dennis Eckersley was a starter with mediocre success. When he was with the Cubs, they tried to convert him into a relief pitcher but he balked at the idea. At age 32 he became the closer for the Oakland A's and had 12 excellent seasons in that role.

This brings us to two members of the 2015 Blue Jays: Latroy Hawkins and Jose Bautista. Latroy Hawkins was an unaccomplished starter until he was moved to the bullpen in his late 20's. Bautista was used as an extra player in trades. Then, at 29 he began his present string of powerful seasons.

The Need for Better Evaluation

The skill sets that baseball uses are fine as far as athletic ability at a single given point in a young man's life is concerned. The two salient points are "athletic ability" and "a single point in the man's life". These evaluation tools are wholly inadequate to see into the athlete's non-athletic ability and his ability to become better over time.

Some men are not mature enough for the rigors of a professional baseball career fresh out of high school. The trend to draft players out of college offers teams a few more years to determine if the player has the emotional stability to endure a big league career. It has been said that players care less about winning pennants and World Series than the fans do. The fans have a lot less invested overall in the team's success so they can wear their team's success on their arms but the players must always stay calm even when they are in the midst of the firestorm of September pennant races or playoff series.

Some players have better work ethics than others. The average player who works hard can achieve much after years of what amounts to an apprenticeship. Work ethic is also connected to a player's maturity. The big money that players earn often goes to their heads. The result is often a player who thinks that he can ride his youthful production into a long career. But there is always a player with similar athletic skills who is eager to work harder and become better.

Next time I'll go deeper into the intangibles than often contribute to a player's development into a star or superstar.