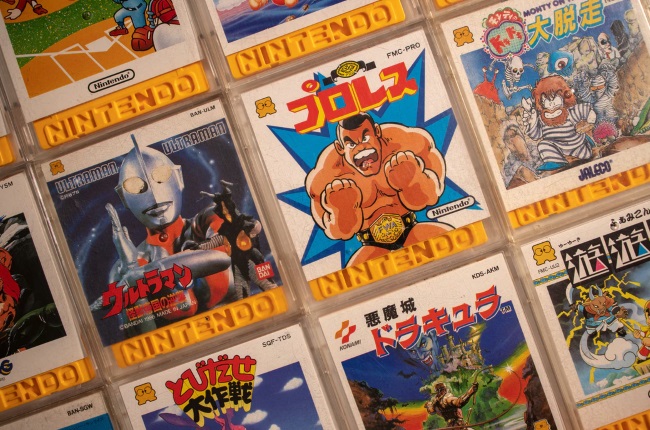 Indie is hot right now, and especially so for Nintendo. The games giant has just announced that fans are in for a royal Indie treat on Switch. The company made the announcement via its latest Indie World Showcase video broadcast and it certainly seems as if there’s a whole lot of top Indie entertainment coming Switch’s way. These are some of the top take-aways from the recent Indie World Showcase video broadcast.

This One’s First Up

Exit the Gungeon is up first. Many will immediately have made the connection to the smash-hit Enter the Gungeon. And yes, the one is in fact a spin-off of the other. The game launched on Switch earlier on the is week and will only be available for an exclusive period of time.

Another surprise sequel is PixelJunk Eden 2, scheduled for release this summer. The original PixelJunk Eden is of course, nothing short of amazing and now that its actually getting a surprise sequel, its bound to become even more of a fan favourite. The initial release featured really cool techno-style beats and a radiantly colourful artsy approach. It appears as if more of the same can be expected of the sequel.

But there aren’t only sequels to look forward to, as this summer will see a brand new game released by Hello Games. This is of course the same studio responsible for No Man’s Sky. The official name of the game is not yet known, but what we do know is that there will be enough fun puzzles requiring solving to keep us all busy for time no end.

More To Look Forward To

Dicey Dungeons is making its way on over sometime later on this year. It’s a game by Terry Cavanagh and its all about fate being determined by the roll of the dice as the player proceeds through a dungeon. The port to Switch was already announced sometime last year but this was the first time something resembling what the full game may look like has been rolled out into public view. Many players enjoyed playing the free version when it just came out back in 2018 and now that its headed to Switch, many more are expected to sign on. The exact launch date is not yet known, but 2020 appears to be the charm for this one.

Be a WINNER at an online casino. Play for a JACKPOT!