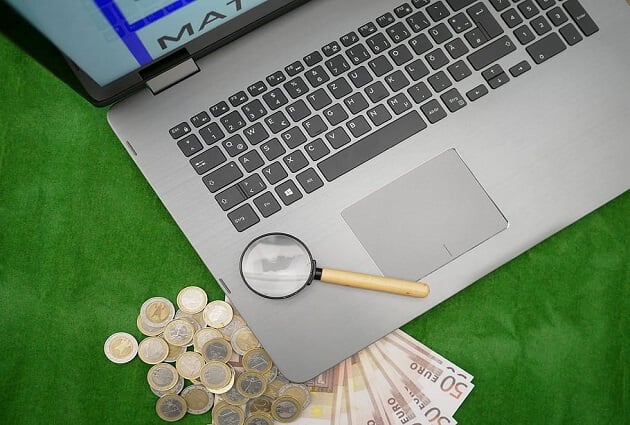 Soccer star Zlatan Ibrahimovic has dodged a bullet. The AC Milan and Sweden forward was recently fined €50,000 for his financial interest held in Swedish betting giant Bethard. Ibrahimovic however narrowly escaped a three-year ban from all soccer activities under FIFA’s rules.

Last week’s UEFA ruling is the result of an investigation into the sport star’s links with the Swedish betting provider after local newspaper Aftonbladet unearthed the association in April. In addition to the fine, Ibrahimovic has furthermore been issued with a directive ordering the star to sever his association with Bethard.

Following the emphasis drawn to Ibrahimovic’s association with Bethard, Swedish Football Association secretary Hakan Sjostrand pointed out that FIFA regulations expressly forbid players from owning shares or other interests in betting providers, whether sports or otherwise.

UEFA’s disciplinary regulations prohibit soccer players from having any financial interest, whether direct or indirect, in either betting activities or the providers of betting offerings. The governing body also slapped Italian soccer club AC Milan with a €25,000 penalty – for contravening the same article under UEFA’s rules.

Ibrahimovic Gets Off Lightly

But even though it had been the newspaper to draw UEFA’s attention to Ibrahimovic’s links with Bethard, his association with the sports betting giant wasn’t exactly a secret. Bethard had previously announced the Sweden star to be co-owner and ambassador of the betting group and having confirmed also that the star striker owned a 10 per cent interest in the company. This reportedly makes of Ibrahimovic the fourth-largest shareholder in the sports betting group.

While the fine would seem like a lot of money to most people, it’s also true that Ibrahimovic earns around $265,137 per week playing for AC Milan. Even so, it all could have turned out considerably worse than what it did for the striker, given the three-year ban he ended up dodging under world governing body FIFA’s own regulations.

Ibrahimovic in April signed a year-long extended contract with his club, namely AC Milan. The extension will see the award-winning striker play for the club well past his 40th birthday.

Bethard has in the meantime experienced significant developments of its own.

The group recently announced that it is in the process of being acquired by iGaming and betting giant Esports Entertainment Group. The Malta-based gaming giant is acquiring Bethard’s Gameday Group in a cash deal valued at €16 million, with the acquisition set to be finalised on July 1.

Be a WINNER with online sports betting. Get your wagers in NOW!